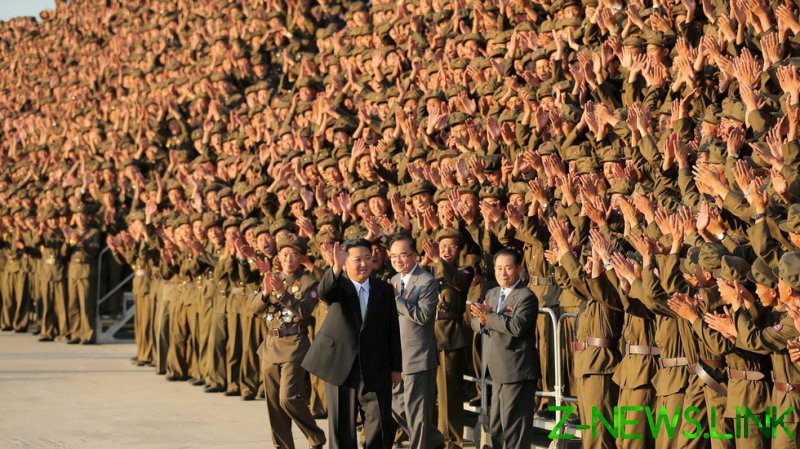 The tests were carried out over the course of two days, on Saturday and on Sunday, North Korea’s state KCNA news agency reported. As part of the tests, the missiles destroyed targets some 1,500 km (930 miles) away from the launch site and fell into the country’s territorial waters.

Pyongyang hailed the tests as success, claiming that the launch has confirmed all the technical features of the new weapon, including the power of its propulsion system, the missile’s controllability and its accuracy.

The missile is designed to serve as yet another “effective deterrence means” to “ensure the security” of the country, while “strongly suppressing the military movements of hostile forces,” KCNA said.

North Korean leader Kim Jong-un reportedly did not oversee the launch. Instead, an array of high-profile party and military officials were present at the tests.