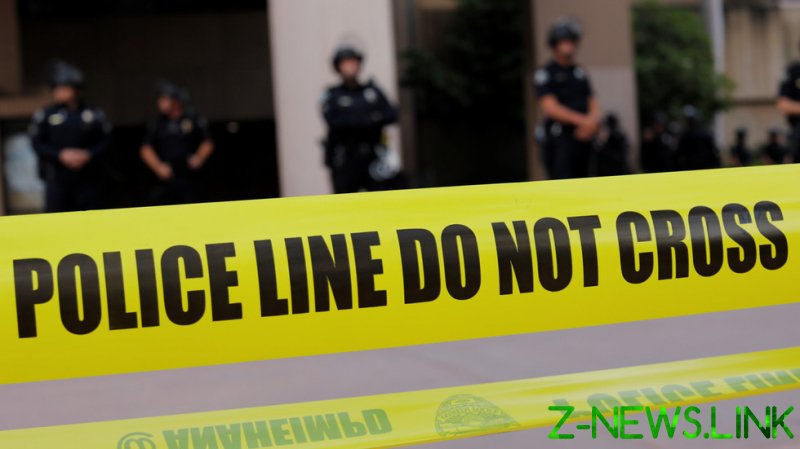 Brown was shot last week after reportedly driving away from officers as they were executing a search warrant. Activists have pressed for clearer details about the incident and the release of bodycam footage that captured the shooting. Brown’s family will view the footage on Monday, and it will be released to the public in the coming days.

Police had been monitoring Brown for a year and worked with a confidential informant who purchased drugs, according to local media, which obtained the search warrant. Brown had a criminal history relating to drugs.

On Monday, Mayor Bettie Parker said she expects a “period of civil unrest” once the footage is released to the public. The state of emergency is, for now, for an indefinite amount of time. City offices have closed and schools in the city have moved to remote learning for the week. Parker’s order follows numerous other protests in cities, some of which have turned violent, that have kicked off after police-involved shootings of black suspects.

Brown’s brother, Antron, has criticized the manner of the shooting, saying officers could have shot the tires of his brother’s vehicle instead of firing at him.

“He was a good guy. Everybody has their flaws. He was trying to get his kids back,” Antron said of his brother, who leaves behind 10 children.

There have already been small-scale protests during the past week in Elizabeth City over the shooting.

North Carolina Gov. Ray Cooper had previously called for the release of the Brown incident bodycam footage and said details surrounding the shooting are “extremely concerning.”

Civil rights lawyer Ben Crump, who secured the $27-million settlement in Minneapolis for the family of the late George Floyd, was present with Brown’s family on Monday to view the shooting footage.

He spoke to a crowd beforehand, leading a chant of Brown’s name.

“There’s something on that video that they are trying to delay releasing that video because they don’t want us to see it,” Crump said, noting that seven deputies were put on administrative leave following the Brown shooting, and another three resigned, though the latter three were not directly involved in the shooting and reportedly unrelated to it. One was nearing retirement.

North Carolina law requires a court order to release such footage. The city council already voted unanimously to request its release, and Pasquotank Sheriff Tommy Wooten has told reporters he is working to get the video out this week.