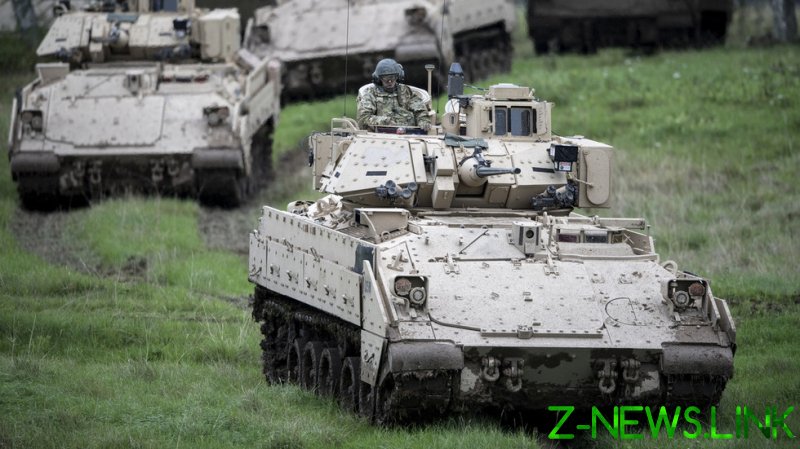 Russia has criticized accusations that it poses a threat to Sweden and Finland amid their sudden drive to join NATO. Leaders in the Nordic states have recently expressed a desire to enter the US-led military bloc following Moscow’s military attack on Ukraine.

“These claims [over an alleged Russian threat] are unintelligent. They are not based on facts. They are in the realm of propaganda and provocations. They go against the national interests of those countries,” the Russian Foreign Ministry’s spokeswoman Maria Zakharova told Radio Sputnik on Wednesday. “I believe it would be wrong to consider these statements as an independent opinion,” she added.

On Tuesday Swedish Minister of Foreign Affairs Ann Linde told reporters while visiting Bosnia-Herzegovina that Russia threatening Sweden or Finland is unacceptable. “Our citizens must make their own security decisions,” she said, regarding Stockholm mulling over membership in the Western military bloc. 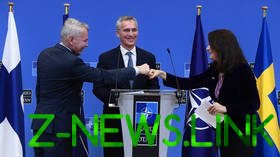 In light of Moscow’s military action in Ukraine, the Finnish Prime Minister Sanna Marin has also stated that it is time to reconsider Finland’s neutral status. She has promised that the country’s parliament will discuss NATO membership next week.

Earlier this week, media reported that Helsinki and Stockholm may apply to join the North Atlantic Alliance as early as this summer. Unnamed US officials confirmed to The Times that the possibility of NATO membership for both Nordic countries was discussed during the alliance’s two-day meeting last week attended by Finland’s Foreign Minister Pekka Haavisto along with his Swedish counterpart Ann Linde.

Moscow opposes the expansion of the Alliance, but it does not see the accession of Finland and Sweden to the bloc as an existential threat, according to the Kremlin’s Press Secretary Dmitry Peskov. However, NATO creeping on Russia’s northern borders would force Moscow to make its “Western flank more sophisticated in terms of security,” he told Sky News last Friday.

NATO is “tailored for confrontation and the main purpose for its existence is to confront our country,” Peskov concluded.