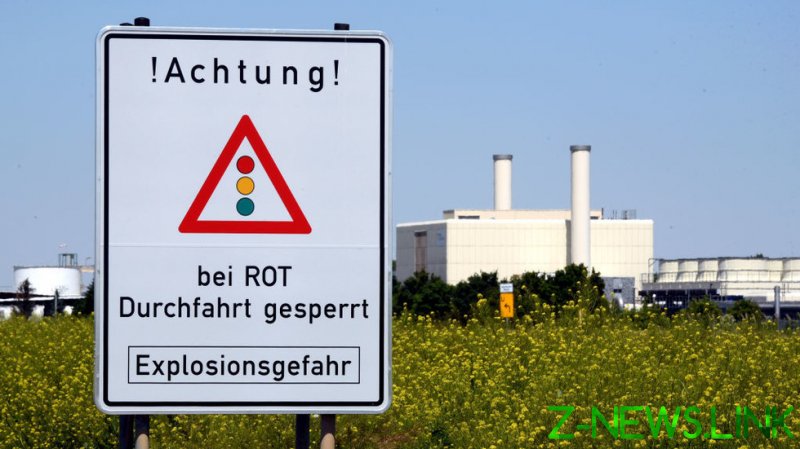 Russia’s Nord Stream natural gas pipeline to Germany will shut down for 10 days for annual maintenance, the company in charge of the project confirmed on Friday.

Both strings of the pipeline will halt operations for repair works from July 11 to July 21. The operator added that the shutdown was previously agreed with all partners.

In June, Russian gas flows to Germany through the undersea pipeline were cut by as much as 60% due to technical issues arising from Western sanctions against Moscow. In response, the German government launched a second ‘alarm’ phase of its three-level gas emergency plan. Berlin has warned it’s facing a severe shortage of the fuel amid diminishing supplies from Russia. 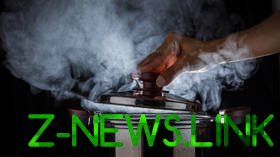 The German government announced earlier that the country had made a “bitter” decision to restart coal-fired power plants in order to cope with a possible energy crisis this coming winter.

Nord Stream AG, which is majority-owned by Gazprom, added that maintenance information was appropriately disclosed in compliance with the EU Regulation on Wholesale Energy Market Integrity and Transparency.

“The schedule for the maintenance activities has been closely coordinated with Nord Stream’s upstream and downstream partners,” it added.