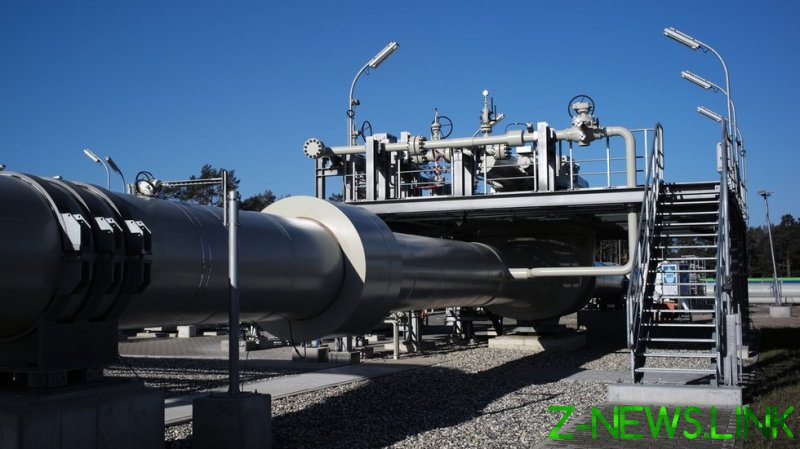 “Matthias Warnig [Nord Stream AG CEO] said that without a doubt pipe laying will be completed this week,” Seele, who resigned as OMV head just last week, told TASS. He also said that the first gas deliveries via Nord Stream 2 will be carried out by year’s end.

“I heard from Alexey Miller [Gazprom CEO] that gas will go through this pipeline this year,” Seele said, noting that the exact timeframe will depend on the certification process, which has already begun for the first of the project’s two pipelines, which was completed in July.

Seele stressed that the deal regarding the pipeline recently reached between Germany and the United States is a guarantee that the project will be implemented in the coming days.

He predicted that gas prices will remain high in Europe during the upcoming winter, as gas storage facilities are underfilled amid an ever-increasing demand due to the EU’s recovery from the Covid-19 pandemic and abnormally cold weather at the beginning of 2021.

“We will go into the next gas year with a relatively low level of gas in storage facilities, so this winter I would bet on high gas prices, and I think they will remain that way.

The Nord Stream 2 project consists of two pipelines designed to carry some 55 billion cubic meters of gas per year from the Siberian gas fields in Russia across the Baltic Sea to Germany. The project has seen numerous roadblocks, with the US government threatening the companies and states involved in the construction with sanctions.

A new deal regarding the pipeline was reached between Washington and Berlin in late July, with the US offering to drop the sanctions and cease its interference in the final stages of Nord Stream 2’s setup. In exchange, it asked Germany to invest in Ukraine and help Kiev maintain its supposed ‘right’ to transit fees for Russian gas, a hefty proportion of which is currently delivered to Europe via a Soviet-era pipeline going through Ukraine’s territory.