None of the stated goals of pension reform is not achieved 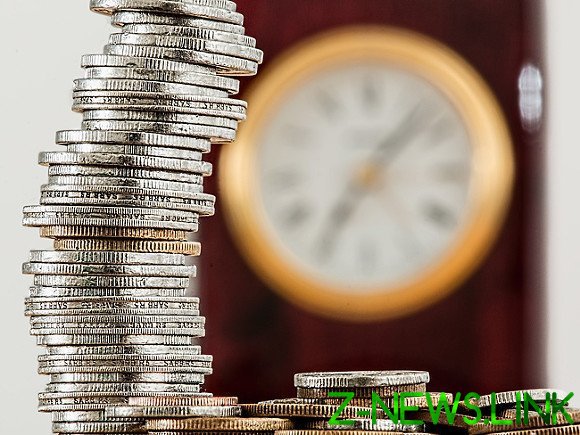 Well. None of the stated goals of the pension reform 2018 (aka “raising the retirement age) has not been reached. Predict that will soon start talking about it openly on the Federal channels. Will criticize. But for what? For the half-heartedness and failure.

I repeat the old: the government would like to abolish pensions altogether. Every man for himself as you want — and save up for old age, give birth to more children. Because of the tools of accumulation, we will also not give. Now going to cut it for the layman even such a dubious instrument, as the stock market. Going to cover tax breaks for IMS. Interest on Bank deposits are falling rapidly. Physical gold is subject to VAT. Where the farmer to go in seventeen boyish years, if at this young age to the peasant suddenly realize that his pension certainly does not Shine, no never. And while thinking about death in a boy sixteen years of not hunting, but it is necessary.

On the other hand, the government declare an open-end pension can not be defaulted. Otherwise how to collect money from citizens? It’s long money. They need. We Mintsev not one, not two — a lot of them.

So will operate from two directions. One has quietly announced. This is 6 percent of a voluntary funded contribution. Which, I think, will develop in 3 percent is required to start.

On the other hand, will soon begin to prepare the ground for another promotion. 65-70 for pension insurance (as many already have for the social, so why be ashamed of — and the glorious West are not standing still). Or win the same equality: 68 and men and women. Soon, soon hear how fast growing in our country life expectancy. Rapidly. A working week you can do three days of it. Or: two and a half days at the bench Peter 21, and the second two-and-a-half — Dima, 64. You half and me half.

Peers can say that pensions and our generation will not be at all, forget it. It is now such a carrot before a donkey. Not catch up.

And who should catch? I have another classmate died. 50 years old, heart attack. Hurry. Could fifteen years in various funds to pay. Sloppy.