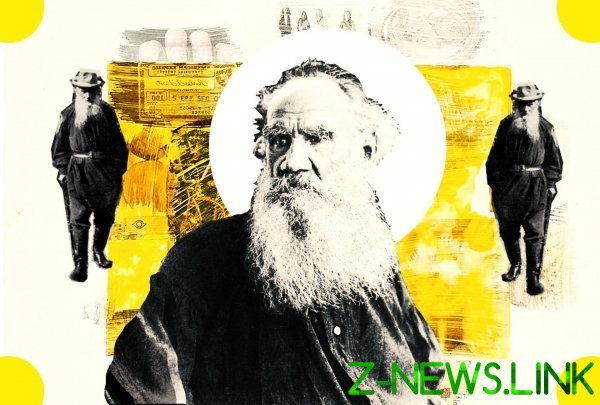 I was always tormented by the question, where have employees taken the idea that capitalism can be fought, actually fighting with him, that is actually expecting that socialism will come by itself. You just need to have patience and wait, wait, wait and believe…
Probably the main cause of these thoughts, and then actions, or rather inactions, is fear. Fear to recognize their actual class abilities. In General, reread the poem K. Chukovsky “cockroach”, you will find many relevant and interesting.
The fear of the capitalists turns in the service of capitalism and has many forms. One of them is the movement called “Tolstoyans”. The name itself suggests that it is the followers of Leo Tolstoy, or rather its semi-religious doctrine of “nonresistance to evil”, promoting, in particular, elements of anarchism.
Before the October revolution, the adherents of this doctrine have appeared throughout the country and began to build a separate colony for cohabitation. First Tolstoyans professed pacifism in all its manifestations: it is impossible to cause harm to others, including on the war, we must respond to evil with violence, etc. it would Seem that peaceful people want to live in peace and good health, to cultivate the land, not bothering anyone, what’s wrong?
However, it is not so simple.
Imagine a situation that you witness occurring in front of your eyes crime. Through inaction you condone the offender and allow the crime to be committed (in this case, even the criminal code has a separate article). But if you and others are campaigning to do nothing.
But all this particular.
A much greater danger lies in inaction (or propaganda inaction) in circumstances when such inaction threatens the security of the whole society.
The fact that the dictatorship of the proletariat is the only form of organized struggle of the workers with the bourgeoisie. How can we classify the position of members of society who do not want to work for the common good (communism) and fight with the invaders (during WWII), while, quietly living inside the proletarian
state and enjoying the protection of this state?
It can be considered a parasitism on the body of the working people. What about parasites? Right, destroy as a class.
Given all the above, Tolstoyans and the like sects, can be classified as alien to Soviet society of the parasitic bourgeois elements. To recount all the vicissitudes of life of this sect, I’m not going.

I will only add that at first the Soviet government Tolstoyans, in General, were not interested. Gradually, however, they were forced to pay taxes and to obey Soviet law (which apparently they did not like), like any other business entities. And only then began to reveal their true counterrevolutionary nature, to endure that the Soviet government was not going to. 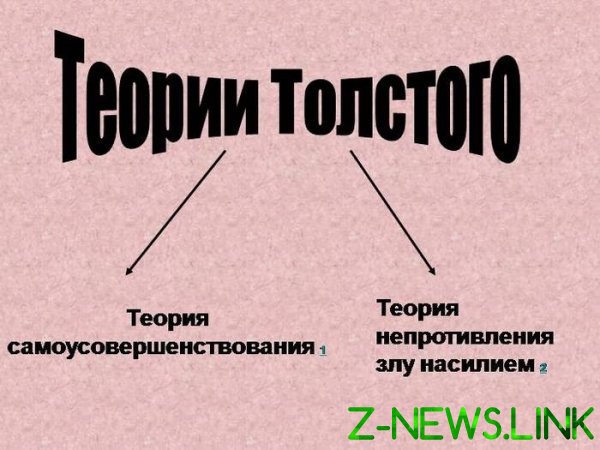 So, if you live in the proletarian state, use public benefits achieved through the proclamation of socialism (and possibly due to the large number of victims), but refuse to contribute to the cause of building communism, are ring-fenced, advocating harmful to Soviet society ideas under the guise of peaceful protest, would you be so kind to answer for it.

Comrades, do not expect that socialism will come by itself, do not be like the sorts of “maprotilinom” and other anarchists, is described in this article, join the fight now – write on mail [email protected]

By the way, let’s remember what Lenin said about Tolstoy. Quote: “Contradictions in the works, views, doctrines, in school thick, really flashy. On the one hand, a brilliant artist, who gave not only incomparable pictures of Russian life but also first-rate works of world literature. On the other
parties — the landowner, the foolishness in Christ. On the one hand it’s good strong, direct, and sincere protest against social lies and falsehood, on the other hand, the “Tolstoyan”, ie escasany, hysterical sniveller called the Russian intellectual, who publicly beating their Breasts, saying, “I’m bad, I’m disgusting, but I do moral self-improvement; I don’t eat much meat and now eat rice cutlets”. On the one hand, merciless criticism of capitalist exploitation, exposure of government violence, Comedy court and public administration, opening the full depth of the contradictions between the growth of wealth and achievements of civilisation and the growth of poverty, tecalote and suffering of the working masses; on the other hand, the Holy fool preaching “non-resistance to evil” violence. On the one hand, the most sober realism, the tearing off of all and Sundry masks; on the other hand, the sermon is one of the most heinous things there is in the world, namely, religion, the desire to put in place the priests at the Treasury office of the priests on moral conviction, that is, the cultivation of the most refined and, therefore, particularly disgusting clericalism. Truly
You are poor, you and abundant,
And you’re powerful, you’re powerless and
— Mother Russia!” [1]
Think, comrades! 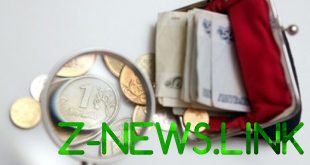 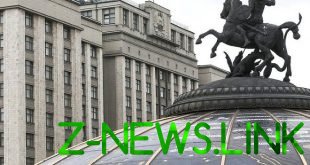 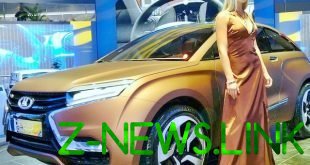