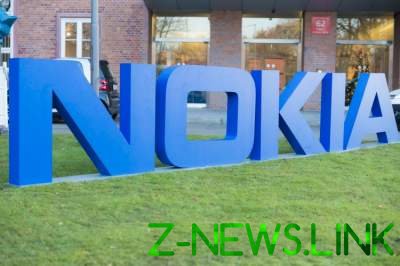 Company HMD sent out invitations for an event to be held on 31 October in new Delhi, capital of India.

It is expected that it will feature at least one Android-smartphone Nokia.

The invitation stated that the event will focus on the next milestone in the history of Nokia phones, but that’s what the manufacturer has in mind, we can only guess.

According to rumors, up to the end of the year we expect the announcement of several Nokia smartphones. So in a week may be represented by more than one device. Perhaps, the company announced the budget Nokia 2, flagship of Nokia 9, or the global version of Nokia 7. What do you think of the model HMD prefer?