Home / WORLD / ‘Nobody wants a complete ban on foreign social networks,’ Kremlin says, but companies must be forced to comply with Russian rules

‘Nobody wants a complete ban on foreign social networks,’ Kremlin says, but companies must be forced to comply with Russian rules 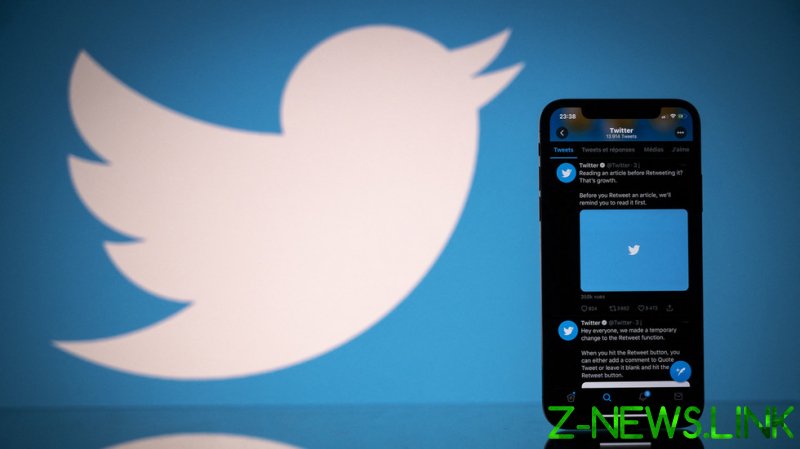 President Vladimir Putin’s spokesman, Dmitry Peskov, told Moscow’s Argumenty i Fakty newspaper on Tuesday that he was optimistic foreign-owned social media giants could learn to live within the country’s laws. “It is necessary to find a middle ground between the priorities of media freedom and regulation,” he said. “More and more life flows into it. The more life there is, the more rules there need to be. And these should be the rules of the game for everybody, including foreign companies, because the internet has no borders.”

However, he argued, while “some companies enter into dialogue [with the Russian government], others do not – this is a difficult and painstaking process. All companies obviously want to operate without restrictions and make massive profits in every possible market.” The obstacle to that, Peskov said, is that “not all companies can insure themselves against becoming instruments of influence for other states.”

At the same time, the Kremlin official expressed hope that solutions could be found. Asked whether it would be possible to completely ban foreign social media platforms, Peskov said he hoped it would never reach that point. “Nobody wants a complete ban,” he stated, “it would be foolish to advocate for that – but we need to force these companies to abide by our rules.”

Earlier this month, the deputy head of the country’s media regulator, Roskomnadzor, said that it was poised to ban Twitter within weeks if it failed to comply with demands to take down unlawful posts featuring child pornography, calls for suicide, and drug use.

Vadim Subbotin told Interfax that, if “Twitter does not adequately respond to our requests – if things go on as they have been – then in a month it will be blocked without needing a court order.” At the same time, he urged the California-based internet giant to comply with the orders to take down the specified content in order to avoid a ban.

Authorities say that they have filed more than 28,000 requests for posts to be taken down but took action because “3,168 pieces of content containing prohibited information… remain not deleted.” These are said to include more than 2,500 calls for children to kill themselves and 450 involving child pornography.

However, skeptics believe the enforcement could be linked to prominent calls to join protests published on the site earlier this year. In a statement issued at the time, the California-based social media giant said it was “aware of reports that Twitter is being intentionally slowed down broadly and indiscriminately in Russia due to apparent content removal concerns.” The company added that it was “deeply concerned by increased attempts to block and throttle online public conversation.”