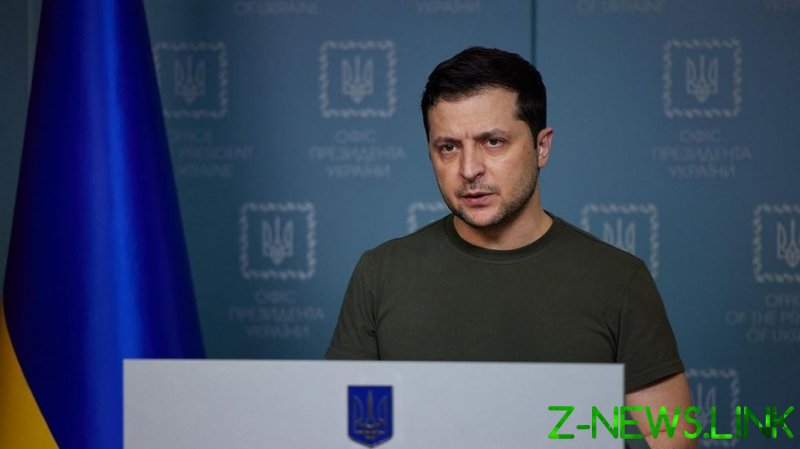 Following an open letter from EU politicians, Norwegian Nobel Institute’s director Olav Njølstad has stated that the Nobel Peace Prize Committee will not be able to extend its deadline past January 31 to make the nomination of Ukraine’s President Volodymyr Zelensky possible.

“As of today, the Norwegian Nobel Committee has not received the letter mentioned in your request. The Committee cannot extend the Nobel Peace Prize nominations deadline, which is January 31,” the director said, in response to RIA Novosti’s inquiry.

He added that the members of the Committee retain the right to put forward their own nominations until its first formal meeting, which has already taken place on February 28. 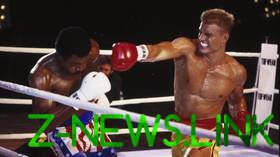 Earlier, 36 former and incumbent EU officials, including deputies and ministers, have signed an open letter requesting the Nobel Committee to extend its deadline for the peace-prize nomination until the end of March so that they could nominate the Ukrainian President Zelensky to receive the famous trophy.

The initiative, pioneered by predominantly Dutch politicians, calls on the global community to support “brave Ukrainian men and women” in the face of “this war waged upon them by the Russian Federation.” According to the Eurocrats, the Ukrainians are “fighting to preserve democracy and self-government” by “resisting the forces of authoritarianism.”

Volodymyr Zelensky was elected president of Ukraine in 2019 having promised to end the conflict in the Donbass region. However, under his leadership, Kiev has refused to negotiate with the breakaway regions. According to Russian officials, Zelensky’s administration was also preparing for a full-scale war against the newly-recognized republics while continuing to bombard its civilians. After a seven-year standoff over the disputed implementation of the Minsk agreements, on February 24 the Kremlin launched a military operation to protect Donetsk and Lugansk People’s republics. Zelensky has accused Russia of attacking without provocation.