No way NATO will deploy troops to Ukraine – Germany 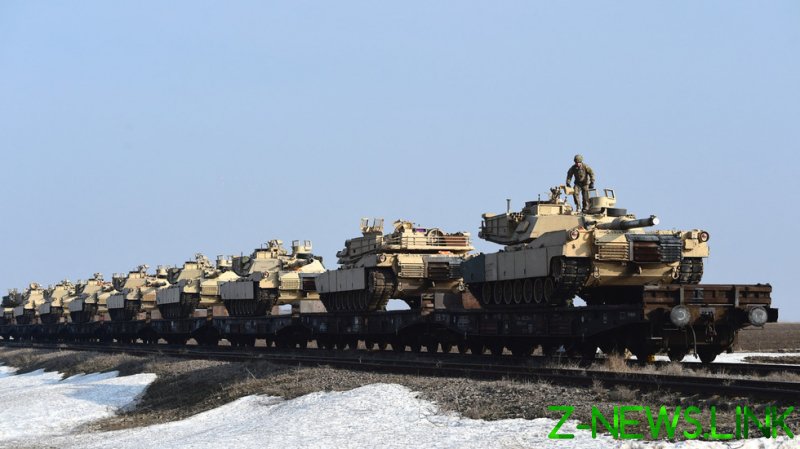 There is no scenario in which NATO will send its forces to Ukraine, the Inspector General of the German military has told journalists.

In an interview with Die Welt on Saturday, General Eberhard Zorn replied in the negative when asked whether NATO could get involved in Ukraine should Russia use weapons of mass destruction against the Eastern European country. He emphasized that “what the German federal chancellor as well as US President Joe Biden have said” still applied, namely that “under no circumstances will we deploy our own forces to Ukrainian territory.”

The German general went on to claim that the planning behind Russia’s military offensive in Ukraine was flawed, with commanders making some major logistical errors.

Zorn also predicted that the conflict in Ukraine will increasingly morph into guerilla-style fighting. Such developments, however, would mean even more civilian casualties, the general warned.

When asked if Ukraine stood a chance against Russia, Zorn refused to speculate on the outcome of the conflict at this point. One thing that is likely to happen, according to the German general, is the partition of Ukraine into several polities, leading to a stalemate situation.

Speaking of Germany’s own armed forces, Zorn noted that Chancellor Olaf Scholz has earmarked 100 billion euros ($110 billion) for the modernization of the Bundeswehr. He also pointed out the need for an air defense system that could effectively protect the country from Russia’s Iskander missiles stationed in the Kaliningrad region. The development of such a system in Germany, however, would consume too much time and resources, the general admitted, saying that he supports purchasing ready-made systems from the US or Israel instead.

Zorn said that “at the moment, we see no indication of an imminent Russian assault against NATO member states,” and hence the military alliance still has time to “expand” its capacities and “strengthen the eastern flank.” The general revealed that NATO “would have deployed the necessary battle groups in all countries from the Baltic Sea all the way to the Black Sea by the end of May.”

In 2025, Germany also expects to provide NATO with a fully modernized division made up of 15,000 service members “trained, equipped and thus ready for action,” Zorn said.