Home / policy / No us government can not please everyone!

No us government can not please everyone! 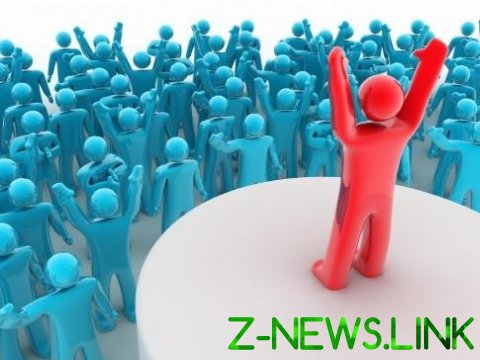 Well, did we, the Russians, with the power not please everyone! So at present, as a technique sociologists do not change the rating-down setting.

What excites the main frustration of the people in the lords and what criteria they ask ought to choose the less wrong?

The first thing to notice the Russians, they say, did not have time in the chair to be authoritative, whether the Governor or the mayor, and only a morsel of land, but the construction contracts under wife, a pharmacy chain in the son, and the son-in-law finances the regional taxis via your banchke. In a word, nepotism.

The second (particularly with regard to the presidential position) is childhood friends, or friends what Hobbies or cooperatives. All profitable resource base, the entire infrastructure in the economy will take, divide the budget will connect and let the monopoly prices of competitors and the public to choke.

Further, it is very widely live, beautiful and on display! Residences throughout the country, in palaces, yachts, tuples with flashing lights fly — not Dodge. And certainly from a woman age daughter or even granddaughter on the side of the plant.

Therefore, to summarize the main claims of the Russians to the powers that be and that mess is constantly not get a choice, then the candidate must look like.

First of all — the round orphan and a solitary man! From whom was born, whether brothers, sisters, I do not remember, but his family was not there.

Second — none other! Neither the orphanage nor the Sambo, and the co-op had in any was not, and what help there. Even close friends there. But if a couple and will be found, that immediately after the inauguration to shoot in public. Like this one, which is the Singapore miracle was doing.

From the country estate only 6 acres in 183 km from the capital regional and the shed-trailer, purchased in the 80s for 2 liters of men on a nearby construction site, when Ligachev with alcoholism had become bitter. Gets the candidate to this problem on the “Moskvich-412” with the speed, not allowing even an old hen to move.

Further, polubowny on the side of no, because not married… But, why must polubowne? Maybe he’s gay? Well, sexual orientation is unimportant, tolerant as all… But… well, No, how many are there in percentage of voting? It is necessary for sociologists to figure out, maybe they are already half?

I am sure that in every batch of candidates are a dime a dozen. Well, with the exception of the ruling, there are no poor… But this, Turner… Or no, Turner is no longer, the primaries not passed to the last election…

One problem — to all listed candidates must be not a fool. Well, to abroad not to blush.

But then, if not a fool, from all of the qualities required for election — a poor orphan without friends or interest to the opposite sex — it is a week after election will start to be released.