Home / economy / No time to panic: the fall of the ruble temporarily

No time to panic: the fall of the ruble temporarily 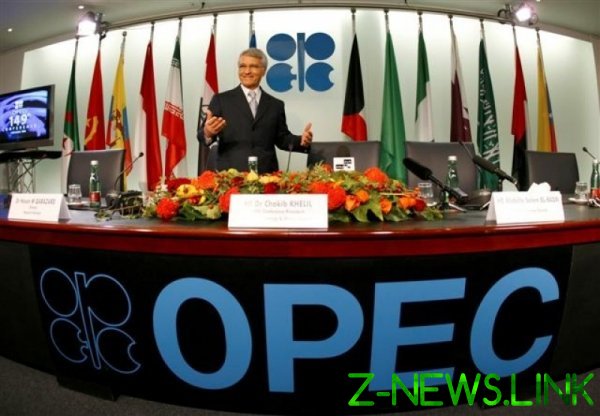 On 9 March the price of Brent crude fell by 23% and became us $34 per barrel. The value of the ruble, respectively, also decreased. The dollar is now worth more than 75 rubles, while the Euro price has risen to $ 85.

The cause of these surges was the OPEC meeting+ March 6. On it the parties are unable to come to a common agreement. The transaction did not reduce or extend. Therefore, starting from April 1, all the limitations of this transaction will be terminated.

OPEC+ the agreement concluded in December 2017 between major oil exporters, with Saudi Arabia at the head. It is designed to regulate the amount of oil that can be extracted and to stabilize prices.

At the beginning of 2020 because of the coronavirus, oil prices fell as much as 30%, to $45 per barrel. The main reason was that one of the main buyers – China – has left the game. Therefore, Saudi Arabia has offered to further reduce oil production. Russia wanted to significantly reduce the volumes of produced oil, so it withdrew from the agreement of OPEC.

“Rosneft” declared that the continuation of the transaction were contrary to the interests of the country. It was obvious that Russia wants to “move” in this industry, so that it could take other, for example, USA, Brazil or Canada.

This suggests that OPEC represents the interests and aspirations in this area. Those States would only win with their expensive shale oil, because they would be able without restriction to extract resources and to enrich themselves, while Russia was getting would terribly small amount.

Russia is practically the only country that supplies of heavy sour crude (Iran and Venezuela under sanctions) and therefore its oil is a rare and very important phenomenon in the market, because most of the processing oil enterprises is tuned for processing of sulfur crude oil. This situation is apparently not very happy with Western businessmen.

The ruble is soon stabiliziruemost, and Russia will be independent of any agreements to produce and export its oil.