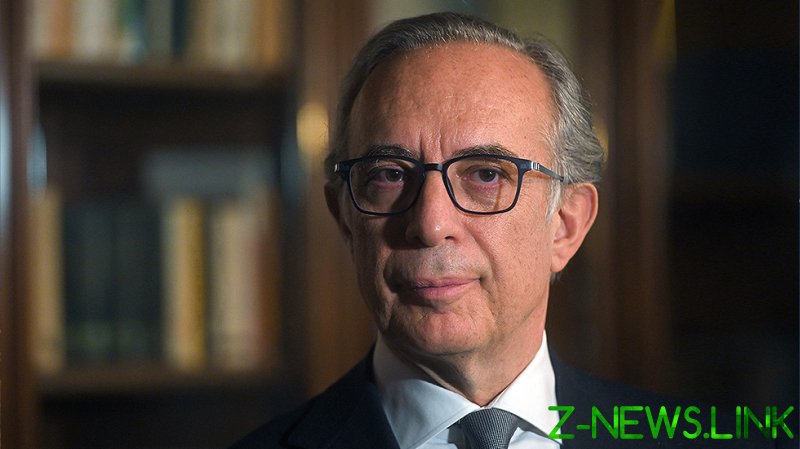 “I had a vaccination with the Russian vaccine that was announced in August, Sputnik V. I didn’t have any particular side effects. I’m going to have an antibody test in the near future”, said Mr. Terracciano on Monday.

He added that he found it “deeply regrettable” that during a pandemic there have been attempts to “politicize” the issue of vaccination and the care provided.

The diplomat said he had no intention of comparing different vaccines and determining which one was the best, stressing that the Italian government believes it is “important to cooperate with all the countries in this field.”

Russia’s Sputnik V – the world’s first registered coronavirus vaccine – currently ranks among the top-10 on the World Health Organization’s list of vaccine candidates nearing the end of clinical trials and the start of mass production. Trials in Russia have confirmed the vaccine is 91.4 percent effective.

The manufacturer says it has received requests for 1.2 billion doses of the vaccine from more than 50 countries. Phase-three clinical trials are planned or already underway in a number of nations, including Belarus, the United Arab Emirates, India, Egypt, and Brazil. The Russian jab has already been approved for use by Serbia, Venezuela, Algeria, Argentina, Paraguay, and Bolivia.