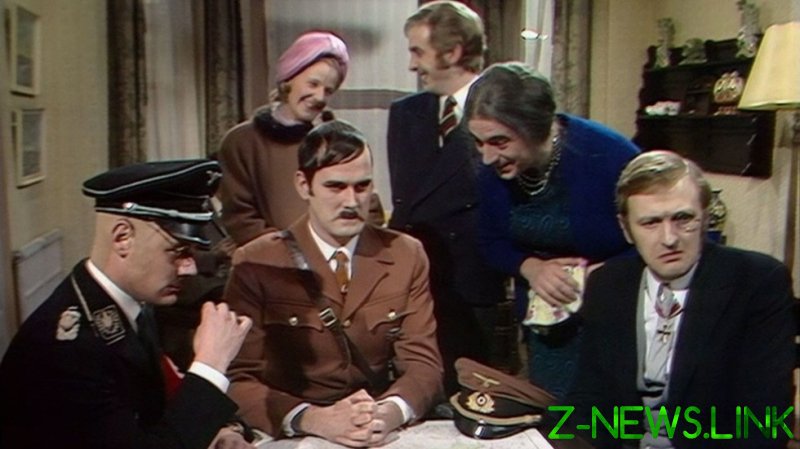 Keir Bradwell, the president of the Cambridge Union, said the society was a “free speech institution” which did not want to “create an impression” that it was anything but. Bradwell confirmed the “U-turn,” acknowledging that the move would “look silly.”

“I was just a 21-year-old who tried to make the situation better. There is no policy to ban anyone for what they are going to say,” Bradwell told The Telegraph. He added that he would “defend free speech” if there was a “dichotomy” between it and causing “offence.”

Bradwell had previously sent out an email, assuring the society’s members that he would create a “blacklist of speakers never to be invited back.” The list was supposed to feature art historian Andrew Graham-Dixon, who came under criticism from some students for adopting a German accent to put forward Adolf Hitler’s views on art during a debate on “good taste” last week.

The impersonation was apparently intended to point out how the Nazis had bad taste due to their racist views, but it was described as “absolutely unacceptable” and “utterly horrifying” by the Cambridge Union’s equalities representative. Bradwell, who presided over the debate, then proposed the blacklist.

His about-turn on Wednesday came after Monty Python icon John Cleese said he was “blacklisting” himself “before someone else does” and pulled out of a speaking engagement scheduled for Friday at the union.

In a series of tweets, Cleese referenced his own portrayal of Hitler in an episode of the comedy sketch show to suggest that under the union’s “woke rules” he would be banned too.

“I was looking forward to talking to students at the Cambridge Union this Friday, but I hear that someone there has been blacklisted for doing an impersonation of Hitler,” he tweeted, adding, “I regret that I did the same on a Monty Python show, so I am blacklisting myself before someone else does.”

Cleese has been a vocal critic of ‘woke culture’, blasting the BBC earlier this year for removing an episode of his hit comedy show Fawlty Towers from its streaming services for the use of “outdated language” in a “racism” row over a 1975 episode called ‘The Germans’.