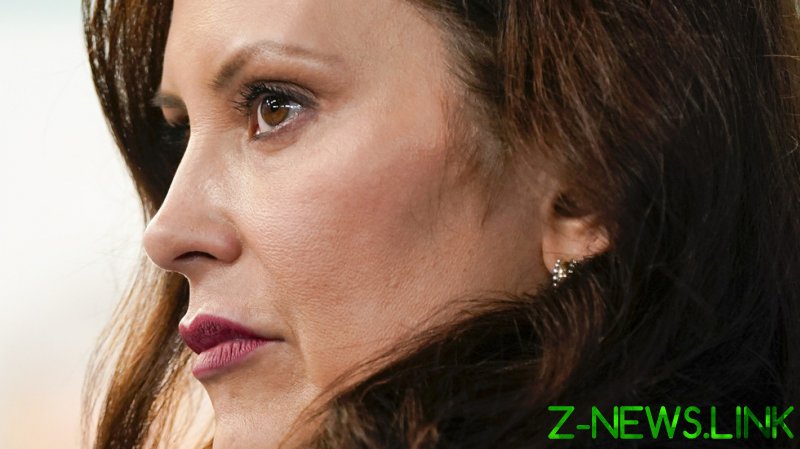 A jury in Michigan on Friday acquitted two men, and was unable to return a verdict on two others, who were accused of hatching a plot to kidnap and possibly execute Michigan Governor Gretchen Whitmer in 2020. The FBI was heavily involved in the scheme, and the men argued that they were enticed into planning the kidnapping by a dozen agency informants.

Daniel Harris and Brandon Caserta were found not guilty of conspiracy, with Harris also acquitted of firearms and explosives charges. A mistrial was declared in the cases of the two other men, Adam Fox and Barry Croft, meaning that while the pair walked free on Friday, the government can try them again in the future.

“We’ll be ready for another trial. … We’ll eventually get what we wanted out of this, which is the truth and the justice I think Adam is entitled to,” Fox’s attorney, Christopher Gibbons, told reporters after the verdicts were delivered.

“Our governor was never in any danger,” Caserta’s lawyer, Michael Hill, said outside the federal courthouse in Grand Rapids. 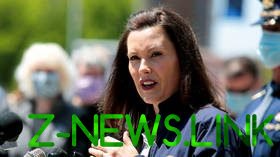 The four men were arrested in October 2020, when an undercover FBI informant drove them to a warehouse where they were under the impression that they would be buying explosives. Instead, they were handcuffed and led away by waiting agents.

A total of 14 men were arrested, while two others, Ty Garbin and Kaleb Franks, pled guilty and testified during the trial, and eight others are awaiting trial in state courts. The government contended that the group planned to abduct Whitmer from her vacation home, place her “on trial,” and sentence her to death, thus kicking off a second civil war.

Defense lawyers argued from the outset that the men were set up by the FBI. Court documents revealed that at least a dozen confidential FBI informants took part in the alleged plot, and that the suspects were easily manipulated by their undercover comrades. Fox, whom the government attempted to paint as the ringleader of the band, was referred to by Garbin as “Captain Autism,” and the four men’s lawyers argued throughout the case that their clients lacked the mental wherewithal to orchestrate a complex kidnapping plot.

“I keep trying to push, press on them, where are you guys wanting to go with this? Because I’m wanting [to] know, are you wasting my time in a sense?” one informant said during the operation to his FBI superiors, suggesting that the agency was heavily involved in pushing the men to commit crimes.

According to an analysis of court documents by Revolver News, a right-wing US news site, the plotters’ driver and “explosives expert” were both agents, while the militia’s head of security was an undercover informant. An FBI source was present at every meeting leading up to the supposed kidnap attempt and, of the five men who drove a van to kidnap Whitmer, three were FBI agents and informants.

Agents also testified at length against Harris, Caserta, Fox, and Croft during their weeks-long trial. 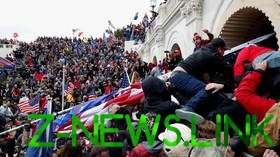 The case ignited intense debate in the US about the supposed threat of “domestic terrorism.” Following the pro-Trump riot on Capitol Hill last January, which some suspect was also instigated by federal agents, countering this alleged threat became a central pillar of the Biden administration’s policy platform.

In the months between the kidnapping plot and the Capitol Hill riot, the head of the FBI field office in Detroit who oversaw the infiltration of the plot, Steven D’Antuono, was promoted to lead the agency’s Washington, DC field office.

Conservatives cheered Friday’s result. “Can’t downplay what happened in Michigan today,” pundit Jack Posobiec wrote on Twitter. “An FBI agent’s testimony used to be an instant guilty verdict from juries. Now their credibility is such a disaster that they’re losing cases that used to be slam dunks.”

Whitmer, a Democrat, saw things differently. “Today, Michiganders…are living through the normalization of political violence,” her chief of staff wrote in a statement. “There must be accountability and consequences for those who commit heinous crimes. Without accountability, extremists will be emboldened.”