‘No evidence’ that asymptomatic Covid-19 cases were infectious, analysis of post-lockdown Wuhan concludes 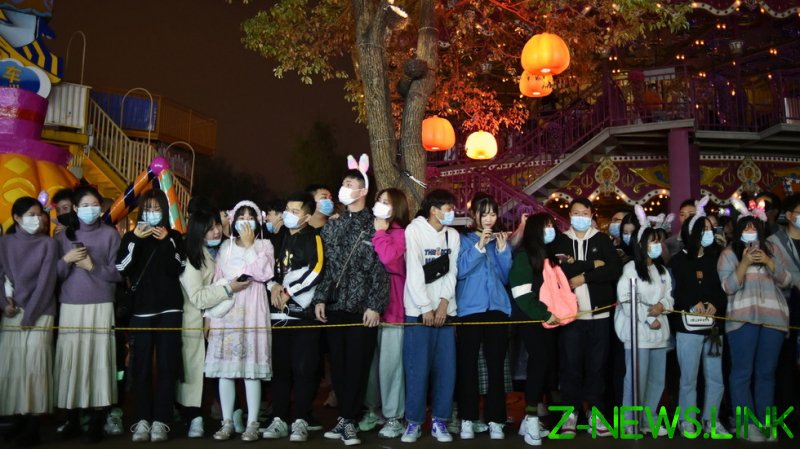 The analysis, published in the scientific journal Nature, looked at the results of a screening initiative held between May and June in Wuhan, the city where the first cases of the novel coronavirus were detected in late 2019. The origins of the virus have yet to be determined, with new studies suggesting that the disease could have been in Italy as early as September last year.

Nearly 10 million people were tested, consisting of 92 percent of all residents aged six years or older.

There is “no evidence that the identified asymptomatic positive cases were infectious,” the paper said, adding that the results of the massive screening program could help health authorities “adjust prevention and control strategies in the post-lockdown period.”

The analysis seems to confirm preliminary findings that were released during the screening program. Professor Lu Zuxun, from Wuhan’s Huazhong University of Science & Technology, said back in June that there was currently no evidence that asymptomatic people were passing the virus to other people, but cautioned at the time against drawing broad conclusions.

The paper’s authors acknowledged that previous studies had found evidence that asymptomatic individuals were infectious and could become symptomatic later, but theorized that Wuhan residents still testing positive for the virus after the city’s strict lockdown had a “low quantity of viral loads” and therefore were unable to pass the illness on to other people.

Wuhan was placed under a strict lockdown lasting more than 70 days. The tight regulations essentially cut off the city from the rest of China, with only one person from each household allowed to leave their residential compound for a maximum of two hours.

The paper comes amid a growing debate over the efficacy of Covid-19 restrictions. City and even nationwide lockdowns and mask-wearing mandates have been justified using the argument that even asymptomatic individuals could spread the disease and inadvertently overwhelm health services. However, many have argued that the social and economic costs of lockdowns far outweigh any purported benefits, and have pointed to evidence that asymptomatic people are not infectious.

Back in June, the World Health Organization (WHO) backtracked after stating that asymptomatic people rarely infect others with Covid-19, saying that there wasn’t enough evidence to back up the claim. 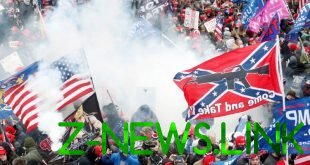 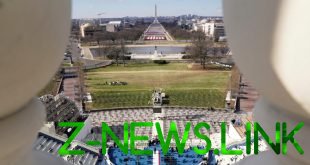