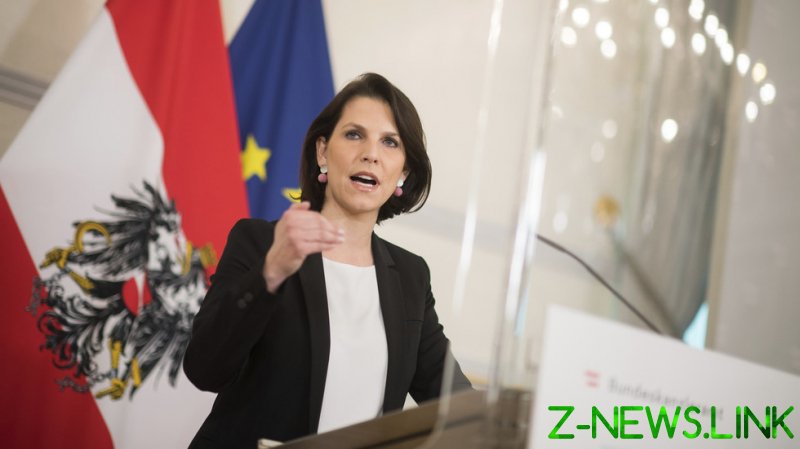 Ukraine’s accession to the European Union will not happen “in the next five to ten years,” Austrian EU Affairs Minister Karoline Edtstadler has predicted. Austria’s foreign minister has expressed a similar view, despite European Commission President Ursula von der Leyen’s insistence that Ukraine will be swiftly ushered into the bloc.

EU accession for Ukraine would be “a long process to adjust to, which certainly cannot be achieved in the next five to ten years,” Edtstadler told Austria’s APA news agency on Wednesday. The minister added that as some Balkan states have been waiting “for decades” to join the union, there could be no fast track for Ukraine.

Prior to Edtstadler’s comments, Austrian Foreign Minister Alexander Schallenberg angered Kiev by suggesting that Ukraine instead pursue an association agreement with the EU, or integration into the European Economic Area. Ukrainian Foreign Ministry spokesman Oleg Nikolenko called this advice “strategically short-sighted and not in the interests of a united Europe.” 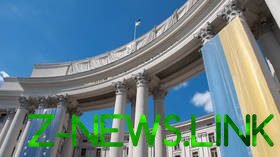 “What the foreign minister…wanted to address with this is that you might also have to be creative in how you introduce Ukraine to Western values,” Edtstadler told APA. “What Ukraine obviously heard was a no to EU membership, which is not what was meant and is not Austria’s position.”

Austria is not the only EU member urging caution on fast-tracking Ukraine’s membership bid. German Foreign Minister Annalena Baerbock warned in March that “joining the EU is not something that can be done in a few months,” while Dutch Prime Minister Mark Rutte has cautioned that expediting Ukraine’s membership could be seen as unfair by long-term candidates such as Turkey and Montenegro.

In assessing a country’s bid for membership, the European Commission evaluates everything from its economic performance to its legal system, along with environmental regulations and agricultural practices. This process can take decades, with Turkey, for example, remaining a candidate country since 1999.

Nevertheless, Ukraine has completed the first part of a questionnaire for prospective members, and European Commission President Ursula von der Leyen promised Ukrainian President Volodymyr Zelensky last month that it “will not, as usual, be a matter of years to form this opinion but I think a matter of weeks.”

EU sources told Bloomberg last month that a preliminary decision on Ukraine’s candidacy could come as early as June. However, full membership would still be contingent on an investigation by the European Commission and the unanimous consent of every EU member state.