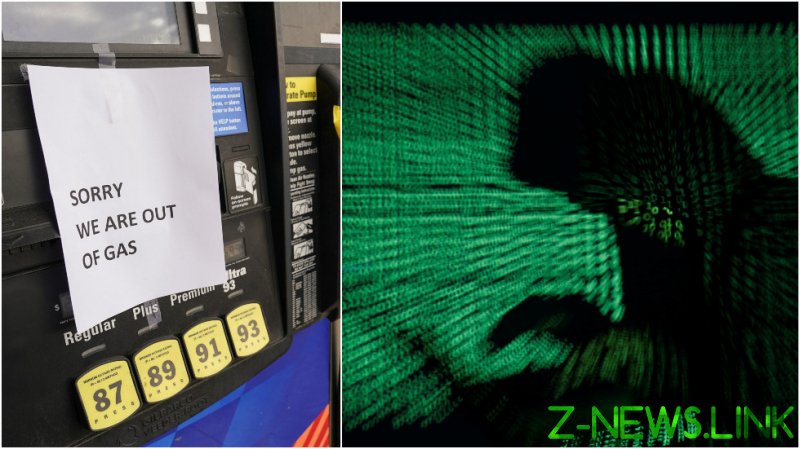 Citing two anonymous sources said to be familiar with the transaction, Bloomberg first reported on Thursday that Colonial coughed up just shy of $5 million worth of cryptocurrency to hackers sometime after it was hit by a major cyber attack earlier this month, causing a full-scale shutdown of the country’s largest pipeline network.

Asked by the outlet about the reported payout, Biden gave a curt answer: “I have no comment on that,” while White House press secretary Jen Psaki elsewhere said that the administration’s policy dictates against paying ransoms, suggesting it could incentivize further attacks.

Colonial, too, has so far refrained from weighing in, declining multiple requests for comment from the media after denying any payment was made earlier this week.

Sources cited by the New York Times, CNBC and Fox News alleged to corroborate the Bloomberg story, each putting the purported ransom between $4 and $5 million, with the Times specifying Bitcoin as the crypto used. It is unclear when the ransom would have been paid.

The pipeline firm announced that it had resumed operations on Wednesday evening after a several-day shutdown caused by the cyber attack, though warned that supply chain issues would still take several days to resolve. The halt triggered a spate of panic buying across the US, as well as soaring fuel prices and emergency declarations in several southern states most reliant on Colonial’s network.

Initially identified by the FBI, a hacking group calling itself DarkSide has since claimed responsibility for the attack, which used a standard ransomware tactic that encrypted sensitive company files, effectively holding them hostage while the hackers demanded payment for their release. After going public, DarkSide maintained its primary goal was to make money off the breach, saying it did not intend to create “problems for society.”