Nissan: Leaf battery will last for 10-12 years more of the electric vehicle 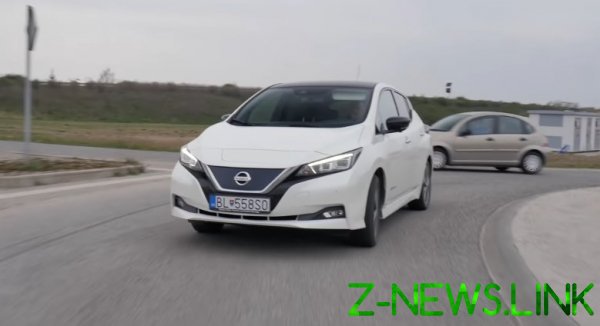 Leaf EV with proper maintenance can regularly last for about 13 years, and its battery, according to the manufacturer, is capable of up to 22 years. The company Nissan from the beginning of 2011 carried out extensive research aimed at studying the quality and the level of charge of the traction batteries.

Nissan came to such conclusions based on the data of 400,000 electric cars, which he sold in Europe since 2011. Such information in the automotive Congress Automotive News Europe shared managing Director of Renault-Nissan Energy Services, Francisco Carranza.

“We’re going to make it so that the Leaf battery was not only able to serve several times longer than usual, but could be used again,” said Francisco.

See also:  Western Europe will remain without a car Infiniti

This statement is backed up by operation of existing power systems with a capacity of 3 MW, used at a football stadium in Amsterdam. They include more than hundreds of new and re-commissioned batteries. Last year the company presented the model of the lantern for street lighting, using energy from solar panels and batteries Leaf.

The company is also engaged in developments in the field of home solar panels and on a par with other leading car manufacturers striving to find a way to maximize the efficiency of batteries for electric vehicles. In addition, Nissan more than a year testing the technology of energy exchange (e.g., vehicle-to-grid) and the creation of micro-networks.

“The results of the development was even better than we expected. The financial return from the use of new generation batteries will be the maximum for the manufacturers and owners of electric cars,” said Carranza.