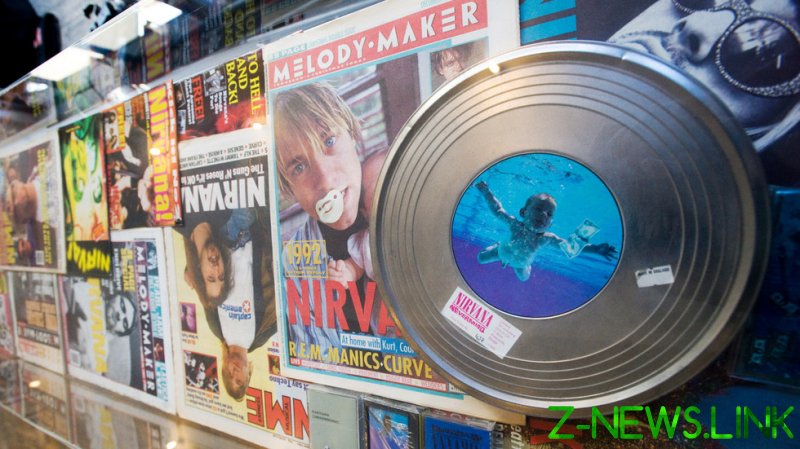 A California judge has rejected a lawsuit launched by the man who was the naked baby on Nirvana’s ‘Nevermind’ album cover, who had alleged it was “child pornography.” The band had dismissed the claim as “not serious.”

The lawsuit was launched last year by Spencer Elden, now 30, who accused the band of sexual exploitation and argued that the cover art constituted child sexual abuse. In his legal filing, he argued he’d suffered loss of wages and “enjoyment of life” due to the use of the photograph, saying it had caused him “extreme and permanent emotional distress.”

Nirvana responded to the allegations last month by filing a request in court to dismiss the lawsuit, arguing that Elden’s allegations lacked merit.

“Elden’s claim that the photograph on the ‘Nevermind’ album cover is ‘child pornography’ is, on its face, not serious,” Nirvana’s lawyers said, alleging that he had previously appeared to enjoy being known as the “Nirvana baby.” 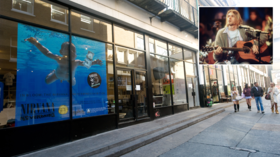 Urging the court to dismiss the claim, the band’s legal representatives stated that, if proven true, it would mean anyone owning the record is “guilty of felony possession of child pornography.”

The band further stated that Elden’s case failed to stand up in court because the statute of limitations on his claim expired in 2011, preventing him from being eligible to sue.

As Elden’s team failed to meet the December 30 deadline to respond to Nirvana’s request for dismissal, Judge Fernando M Olguin rejected the lawsuit “with leave to amend.” Elden’s team has until January 13 to refile the case.