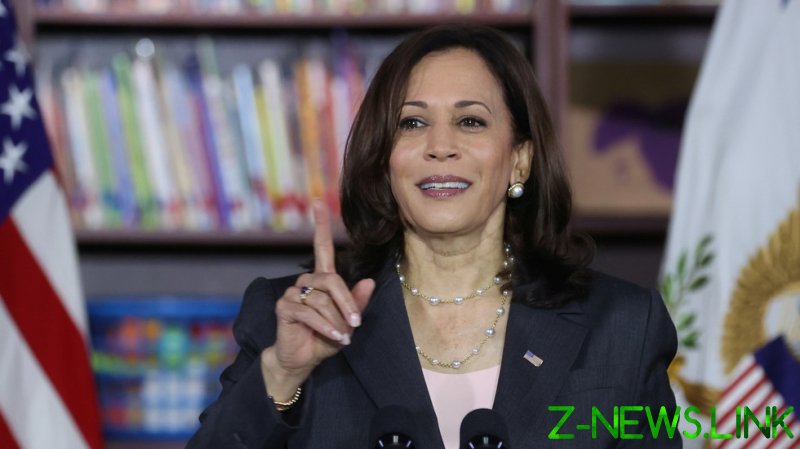 Over the weekend, Nina Simone’s granddaughter, ReAnna Simone Kelly, made waves after publicly blaming Harris for taking her grandmother’s estate away from the family and handing it to “white people.”

Kelly further detailed her accusation in a Monday thread on Twitter where she claimed Harris and her office “put out stories about funds being misappropriated.” She said Harris “intimidated” and “bullied” her mother, Lisa Simone Kelly, into resigning as executive of the estate.

Kelly, whose iconic grandmother passed away in 2003, claims Harris’ motivation at the time was that if she pushed her mother out of the estate, she would no longer be legally protected through “accountants and attorneys” and could be prosecuted for “embezzling funds,” which her daughter denies ever happened.

In her Monday tweets, Kelly’s daughter says there is “a lot of slander” regarding her mother, and denies she ever did anything wrong. She instead points to Harris as the reason her mother was put into a deep “depression” while fighting in court and nearly committed suicide.

Kelly also accused Harris of acting outside her jurisdiction as the Nina Simone Estate was a French Estate and claimed that the charity her mother was accused of stealing from “could not be formed until probate closed.”

Kelly’s mother, Lisa, who is also a singer, said on Instagram she supports what her daughter is saying about Harris “1000%”

Harris has not directly responded to the allegations, but it is far from the first time her history as an attorney general has been called into question, with even some of her Democrat opponents, such as Tulsi Gabbard, accusing her of being an overzealous prosecutor on issues such as drugs early on in the race for the 2020 Democratic presidential nomination.

Simone Kelly believes Harris’ involvement in the case involving her mother and family’s estate was somehow personal, even suggesting the fact that a Nina Simone song being sung during the 2021 inauguration was an intentional slight.

“While we’re asking Kamala questions ask her why after all of this pain and suffering she put us through a Nina Simone song was sang at the inauguration to swear her in as VP?! She knew what she was doing,” she tweeted.