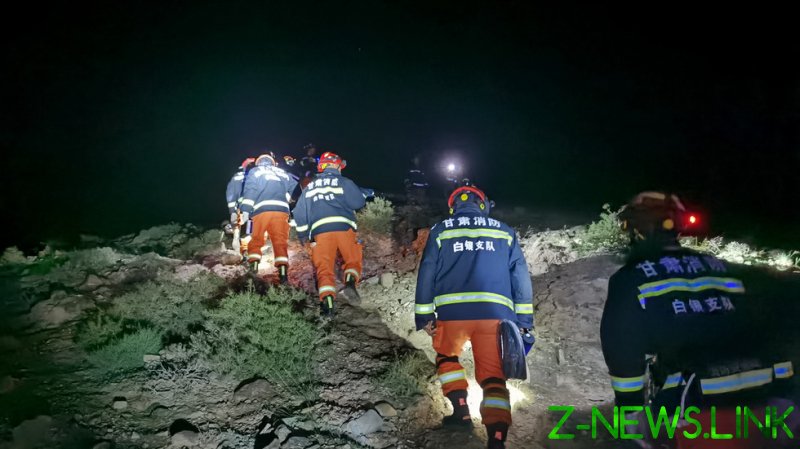 The race kicked off Saturday morning in Jingtai Yellow River Stone Forest, a popular tourist attraction and a park sprawled across some 50 square kilometers and located southeast of Jingtai County in Gansu Province in northwest China, bordering Mongolia.

It was about 1 p.m. Saturday when what was intended to become a 100-km (62-mile) cross-country ultra-marathon went awry, Xinhua reported. The participants that reached a stage between 20 to 31 kilometers were subjected to a freezing rain shower, hail and extremely strong gusts of wind. The sudden change in weather conditions has reportedly resulted in hypothermia in several participants of the 172-member ultramarathon. The event was ultimately suspended after the organizers lost contact with several members of the daredevil race. 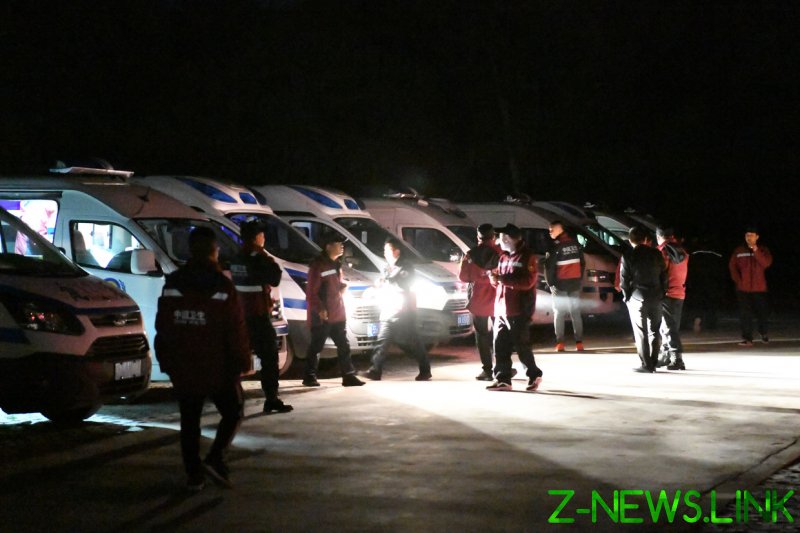 Some 700 rescues have been involved in the search for missing participants. Heavy machinery and multiple vehicles were spotted at the scene.

However, the effort has been hindered by challenging rocky terrain and bad weather. Making matters worse, a landslide hit the area shortly after the drop in temperature, further complicating the search for survivors.

As of Sunday morning 151 participants were located and confirmed to be safe, according to the Chinese media. Eight were treated for minor injuries. One person remains unaccounted for.