Two brothers meet to visit the graves of relatives, however, what begins as an annual visit to the cemetery, this time quickly turns into a wild night of horror and terror. The brothers are attacked by an unknown, and soon eight strangers to each other people are barricaded in an old farmhouse. Now they think only about how to survive against the ever growing army of creepy creatures outside. But as time goes on, the night becomes deeper, and people begin to understand that they should fear not just creatures trying to get into the building.
The real threat for each other is themselves.

See also:  HELLBOUND: brutal shooter in the vein of Doom and Quake (TEASER)

Social and political issues raised in the original, there also promise to be. Racial prejudice, governmental control is available. In addition, the Director, script writer and the executor of one of roles Roger Conners added themes of homophobia and religion in modern society.

I think fans of the first “Night of the living dead” this “Night” could be like. But judging by the teaser, the picture of genuine love plays as the advantages of the original film, and the inevitable disadvantages of an independent and extremely cheap project. Keep this in mind.

See also:  The tenth teaser for "twin Peaks" is not showing anything, but promises a lot

In addition to the Conners, the caste involved Taylor Nelms (“How to change the world”), the Aswan Harris (“Raiders”) and other actors you might not know about.

When will the “night of the living dead: Rebirth”, the creators do not specify. 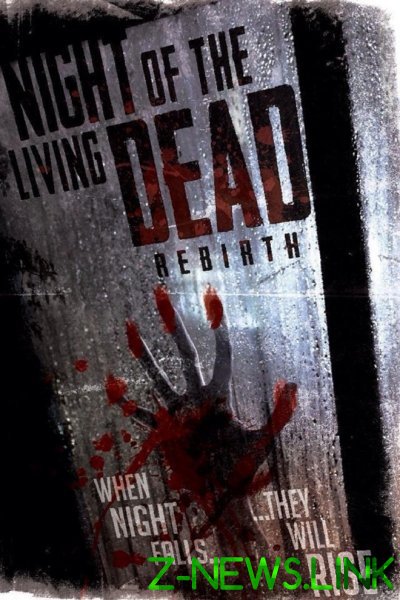