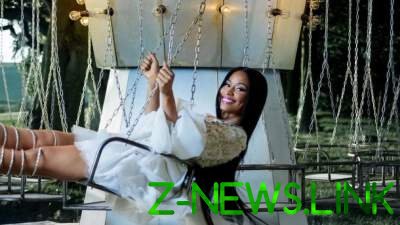 The corresponding video appeared on the Youtube channel of the brand.

Swedish mass-market giant H&M published an ad campaign of the Christmas collection in which the main role is played the flamboyant hip-hop singer Nicki Minaj.

The author of the video “A Magical Holiday” became a Swedish music video Director and musician Johan Renko, known under the name Stakka Bo. In the video you can see actors like Jesse Williams, known for the TV series “grey’s Anatomy” (Dr. Jackson) and John Turturro (agent Reggie from “Transformers”).

In the story, Jesse Williams tells her daughter a bedtime story. Suddenly his fictional story come to life – and the girl falls into a parallel universe through a black hole that opened in the chest. In another world ruled by the evil brother of Santa Claus, who steals the gifts and spoils the party. And then the brave girl decides to save Christmas.