Home / WORLD / NFTs, play-to-earn games, and why everyone hates them

NFTs, play-to-earn games, and why everyone hates them 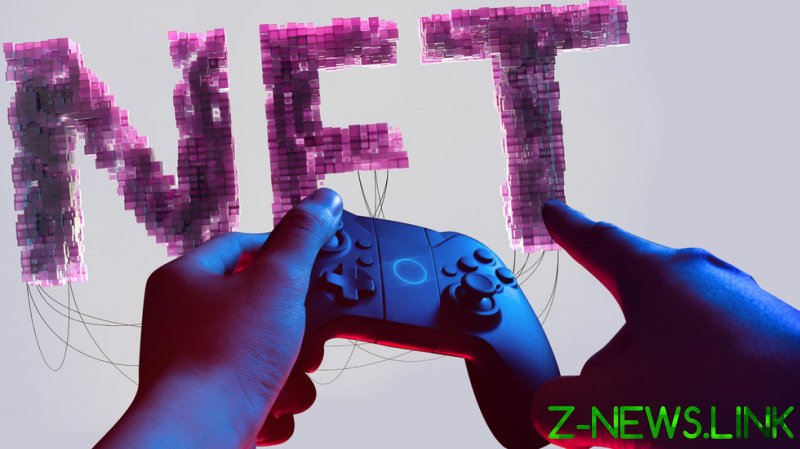 15 Jan, 2022 05:09 HomeGames & Culture NFTs, play-to-earn games, and why everyone hates them Some video game developers want NFTs in their games, others are swearing off putting them in theirs 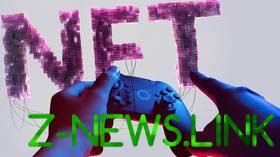 Gamers are up in arms against NFTs appearing in their favorite titles, while some developers keep pushing for it. So why do people think it’s a bad idea?

What are NFTs? NFT, for those who still don’t get it (and can’t be blamed for it), stands for Non-Fungible Token, which basically means it’s a unique digital asset that can belong to only one person at a single time. Essentially, it’s just a line of code, stored on a blockchain, similar to a crypto coin, saying that something belongs to you. But, unlike with cryptocurrency, NFTs are attached to a piece of digital media – be it a piece of music, a video, an image, an item in a video game, or any other sort of digital asset. The whole concept essentially revolves around ownership.

The idea can be compared to art collecting. Say a certain renowned artist produces a painting, which then goes to auction. Somebody buys it and becomes the sole owner of the original piece. The value of the piece is derived from the fact that it is the original. And while anybody can go ahead and reproduce it, and even make it virtually indistinguishable from the original, it will still lack the signature of the author, making it much less valuable.

But an NFT doesn’t necessarily even have to be one-of-a-kind. It could also be one of many copies, like trading cards, with the blockchain ensuring that only a fixed number of these official items exist.

How do they fit into video games? The video game industry has been the latest to take interest in the growing NFT technology and it’s no surprise. Unique virtual in-game items have existed in video games for a while now, be it rare weapons and gear in massive online multiplayer games or limited edition cosmetic items.

Players have proven to be willing to pay for these items, be it for the in-game power they provide or for the mere purpose of collecting them or showing off to friends. So developers now see the concept of NFTs as not that far off from the exclusive assets that players can already obtain in games, and in some cases trade for real-world money or other valuable items.

Therefore, some established video game developers are now looking to introduce NFT items into popular video games, hoping players will rush to buy them for their exclusivity and potential profit down the road.

Who has tried it already? So far, several major video game publishers, including Square Enix, Ubisoft, and EA, have announced they would be taking the plunge into NFTs in their future projects. Ubisoft has already introduced several NFTs into its ‘Ghost Recon Breakpoint’ game. Called ‘Digits,’ these items include helmets, guns and other various gear branded with a unique serial number. 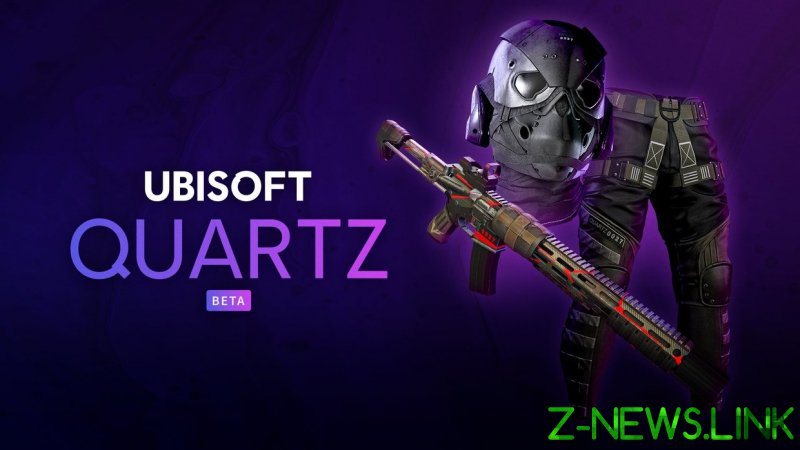 Some 2,400 of these NFTs have been claimed for free since they were introduced, however, players have seemingly not done anything with them since, and almost no money has been made from them, according to secondary sale sites. Moreover, the overall response to Ubisoft’s move has been overwhelmingly negative, with many calling it an unnecessary inclusion into an already dead game or just a straight-up cash-grab.

Meanwhile, some have taken a categorically opposing stance on the concept, with Valve banning any and all NFT games from the Steam platform, saying they violate their rule about in-game items holding real-world monetary value.

Play-to-Earn games Another approach to the concept has been so-called Play-To-Earn games, which award players with cryptocurrency or NFTs just for playing the game. However, a frequent prerequisite to get started in these types of games is the purchase of NFT assets, which can cost a LOT of real-world money. For example, one of the most popular play-to-earn platforms, ‘Axie Infinity’, requires players to first purchase three ‘Axies’ before they can even get into the game, and these ‘Axies’, which are actually NFTs, can cost well over $1,000 dollars or more. 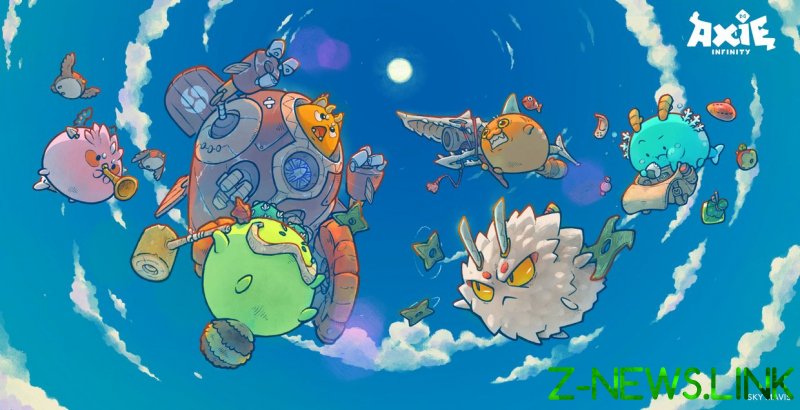 However, once the player acquires these assets, they can then use them in the various games available on the Axie Infinity platform, and make money selling in-game items, breeding more NFTs to sell or trade, and even earning cryptocurrency in special game modes. What’s more, since the ‘Axies’ are actually NFTs, minted on the Ethereum blockchain, they can be sold outside the Axie Infinity platform just like any other cryptocurrency.

So why do people hate NFTs? While the concept of NFTs and play-to-earn games might sound good on paper, in practice, they’ve proven to be far less reliable and straightforward. The countless issues with NFTs have already led many to consider them nothing more than money-making scams, and their inclusion in video games as an attempt to capitalize on gambling mechanics can be potentially endangering underage children.

The problem comes from the fact that, first of all, as it turns out, not that many people actually care about a unique line of code. Seeing as how virtually everything that NFTs represent can be found online for free and viewed by anybody, the vast majority of people don’t see any point or value in paying money to have it ‘belong’ to them, since ownership of an NFT does not grant any exclusive legal rights to the piece.

As one netizen put it, crudely, but aptly: “Imagine your wife is being drilled by everybody and you can’t do anything about it. But you have a marriage certificate – that’s the NFT.” 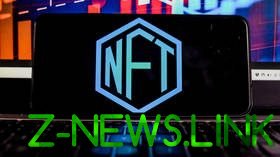 Another issue with NFTs is that, since the piece of digital content is readily available online, there is virtually nothing stopping a person from stealing it and minting their own tokens, claiming them to be the original. NFT thefts have recently ramped up on platforms like DeviantArt, where many artists have claimed that their works had been stolen, minted into NFTs, and sold on marketplaces like OpenSea without their knowledge.

“Sadly I’m going to have to completely shut down my entire @DeviantArt gallery as people keep stealing my art and making NFTs,” reads a tweet from Liam Sharp, an artist for DC Comics. “I can’t – and shouldn’t have to – report each one and make a case, which is consistently ignored.”

Problems with NFTs in games When it comes to video games, it is also understandable why many gamers are opposed to NFTs becoming part of the experience. Players have long been frustrated with video game developers pushing into microtransactions, loot boxes and other exploitative monetization schemes introduced into games, so many see NFTs as yet another way for developers to suck the cash out of their customers at the expense of designing quality games.

Moreover, many have raised concerns that the value of these NFTs could become extremely volatile, as many publishers can never guarantee a game would be successful or relevant a year after its release. For example, companies like EA and Activision tend to release new iterations of the same franchises, like FIFA or Call of Duty, every year. That means that an NFT in a FIFA 2022 game, for instance, could potentially become absolutely worthless as soon as next year’s version comes out.