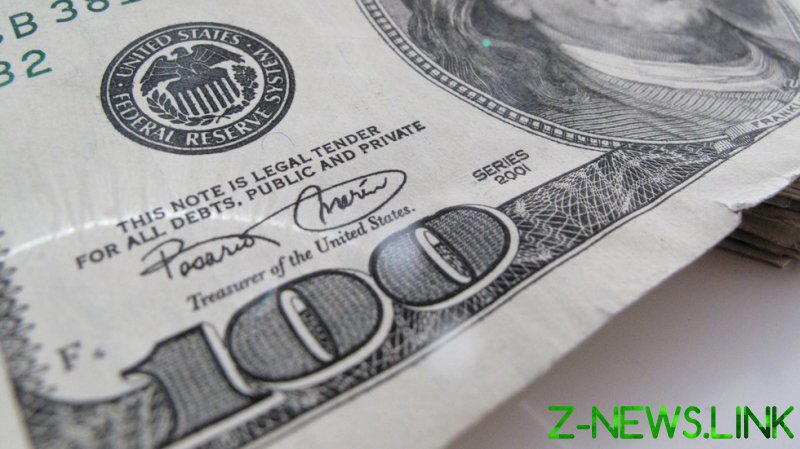 Outgoing Mayor Bill de Blasio announced the move during a Tuesday press conference, saying the cash-grab is a “limited-time opportunity” and will be “by far the biggest booster incentive program” created in the United States.

“We want everyone, right now, as quickly as possible, to get those boosters. And we’re going to make it even better for you with a new incentive and an incentive that is here just in time for the holidays,” the mayor said, adding that the rewards will be offered at any city-run vaccination site and certain partnered locations.

The new program mirrors a similar initiative unveiled earlier this year, in which officials also offered $100 to residents who received their very first vaccine dose, though the prior attempt did not appear to have a major effect on immunization rates in the city.

In rolling out the cash offer, de Blasio and other city officials spoke in dire terms about the Covid-19 Omicron strain – the latest ‘variant of concern’ identified by the World Health Organization – citing it by name no less than 16 times during Thursday’s press event.

Despite the alarm, New York City – once a global hotspot for the virus – has seen a dramatic reduction in coronavirus fatalities and hospitalizations over the past year, even amid a spike in new infections. As of Monday, the Big Apple reported an average of 14 deaths per week, significantly lower than its peak of more than 800 in April 2020, while de Blasio himself noted the city’s hospital system is currently “doing very, very well.” Those more promising figures have done little to sway the grave warnings from city and state officials, however, as they continue to sound alarms over the Omicron mutation.