New York to get ‘Ukrainian Way’ 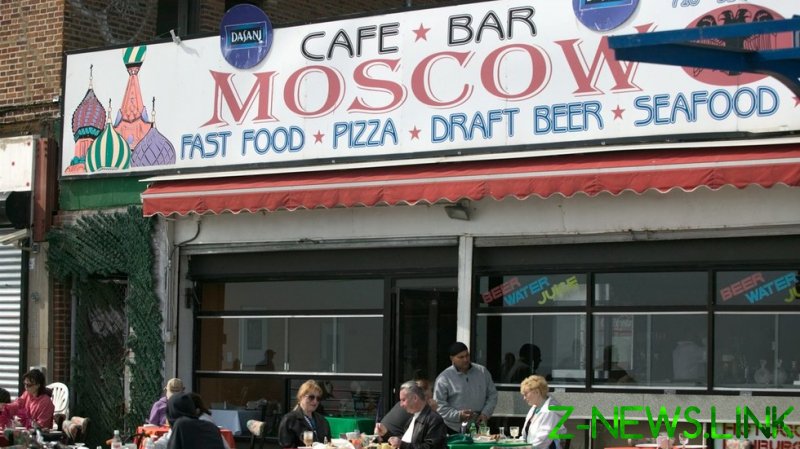 As soon as Mayor Eric Adams signs off on the bill, New York City will officially rename the corner of Brighton Beach Avenue and Coney Island Avenue “Ukrainian Way.” The two avenues intersect at the heart of Brooklyn’s neighborhood, once called “Little Odessa,” and known for a large concentration of Russian-speakers and immigrants from the former Soviet Union.

Ukraine’s ambassador to the UN, Sergey Kislitsa, announced the impending name change via Twitter on Monday. The bill that included it was passed last week, however, as part of a push to designate another Brooklyn intersection as Little Bangladesh and a stretch in Queens as Little Thailand. All in all, the proposal affects 78 public places throughout New York City, according to the local outlet PIX11.

New York City is home to the largest Ukrainian community in the US, with more than 150,000 members concentrated mainly in Brooklyn and Manhattan’s East Village. The Brighton Beach neighborhood, located along the eponymous seaside strip, has been a favored destination of Soviet emigres, including those from Ukraine. After an influx of Ashkenazi Jews in the 1970s, it was known as “Little Odessa.” Many residents of the neighborhood speak Russian as their first language.

It was not immediately clear if the intersection’s new name was a gesture of support for Kiev by New York’s ruling Democrats, or part of the party’s ongoing effort to honor the various ethnic communities that settled in the largest US city.

Last November, the Newkirk Avenue subway station in Brooklyn was officially named “Little Haiti,” while a corner in Richmond Hill was dubbed “Little Guyana” in May 2021, in recognition of the largest expat community from that South American country.

In recent months, several European governments have given pro-Ukrainian names to streets in their capitals where Russian embassies are located. Russia has responded by renaming the square outside the US embassy in Moscow after the Donetsk People’s Republic, while the plaza outside the UK embassy was named after the Lugansk People’s Republic. Moscow recognized the independence of both Donbass republics in February, before sending troops into Ukraine.