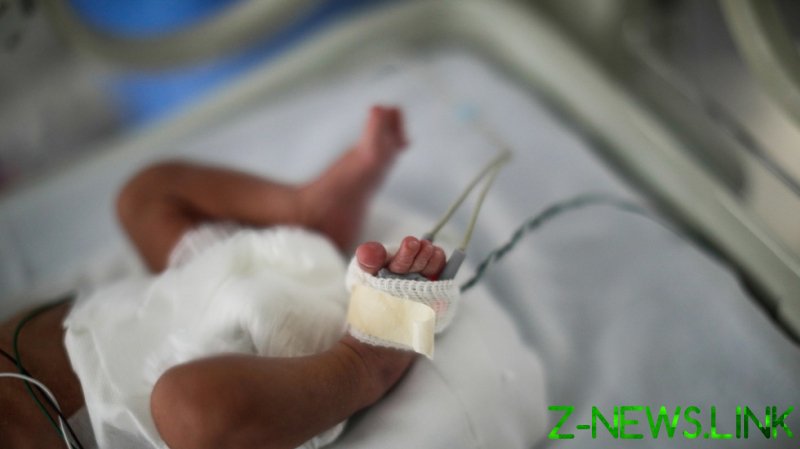 “We are unable to safely staff the service after September 24. The number of resignations received leaves us no choice but to pause delivering babies at Lewis County General Hospital,” he said.

The New York vaccination mandate for hospitals and long-term care facilities was announced by then-governor Andrew Cuomo in mid-August. Under the mandate, all health care workers must receive at least one dose of the vaccine until September 27. It later removed religious exemptions, leaving medical exemptions only.

A total of 30 staffers at the hospital, including 21 who worked in clinical areas, quit after the mandate was announced, Cayer said. The maternity ward was also impacted by the exodus and saw six nurses leaving. A further seven employees tending to the maternity department and the newborn nursery are still “undecided” about if they stay, the CEO noted.

Overall, the hospital boasts a vaccination rate of 73%, with 464 staffers having been vaccinated so far. After Cuomo’s vaccination policy was announced, 30 additional employees opted to get the jab. Three employees provided medical exemptions, and 12 others are currently seeking one.

However, a large portion of the hospital’s staff, or 165 people, have not been yet vaccinated, Cayer reported. He added that it was “not clear when they will do [it].” The lack of compliance with the new mandate may spell trouble for other hospital services, Cayer admitted.

In addition to the maternity ward, “several other clinical departments are at risk [of shutting down] based on the number of unvaccinated,” he said, without providing further details.

Cayer said that he intends to reopen the maternity ward by enlisting help from the state Department of Health, and by recruiting vaccinated nurses to replace those who left.  He even expressed hope that some of the workers who walked off, apparently incensed over the obligatory vaccinations, would change their minds and come back.

“With a little luck some of those who have resigned will reconsider,” Cayer said.

Lewis County has been designated as an area of very high Covid-19 transmission under the Centers for Disease Control and Prevention (CDC) guidelines. Hospitalizations have jumped about 35% in the last two weeks, however, no deaths have been reported. About 54% of the county’s total population has been fully vaccinated.