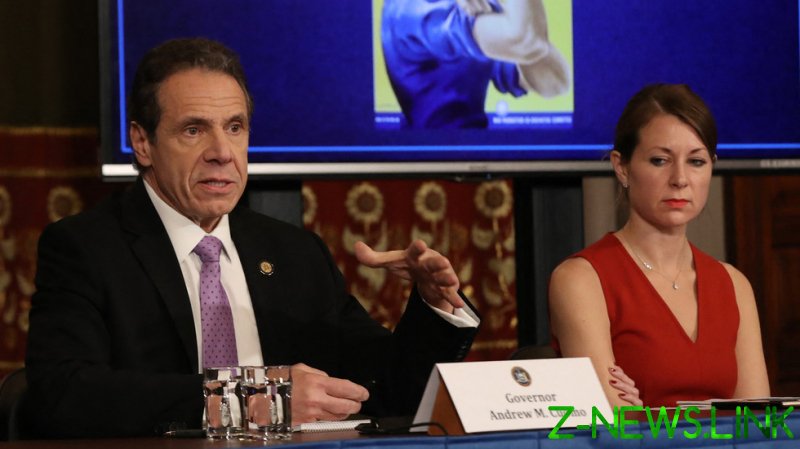 “Personally, the past two years have been emotionally and mentally trying. I am forever grateful for the opportunity to have worked with such talented colleagues on behalf of our state,” DeRosa wrote in a brief statement on Sunday, without specifying the exact reasons she was quitting.

As a secretary to the governor, DeRosa, 38, has been one of Cuomo’s closest advisers since taking the position in 2017. Prior to that, she was his strategic adviser and director of communications since 2013, and was appointed chief of staff in 2015.

The independent investigation into sexual harassment allegations against Cuomo, released on Tuesday, concluded that the governor harassed 11 women, including government employees and a state trooper who was part of his security team. The harassment included “unwelcome and nonconsensual touching” and inappropriate and “suggestive” comments, which created a “hostile work environment for women,” according to State Attorney General Letitia James. Cuomo was also slapped with at least one criminal complaint, reportedly filed by a former staffer who says he reached under her shirt and groped her.

The embattled governor continues to resist calls for resignation – including from President Joe Biden and other major figures in the Democratic Party – vehemently denying the allegations and insisting that he “never touched anyone inappropriately or made inappropriate sexual advances.”