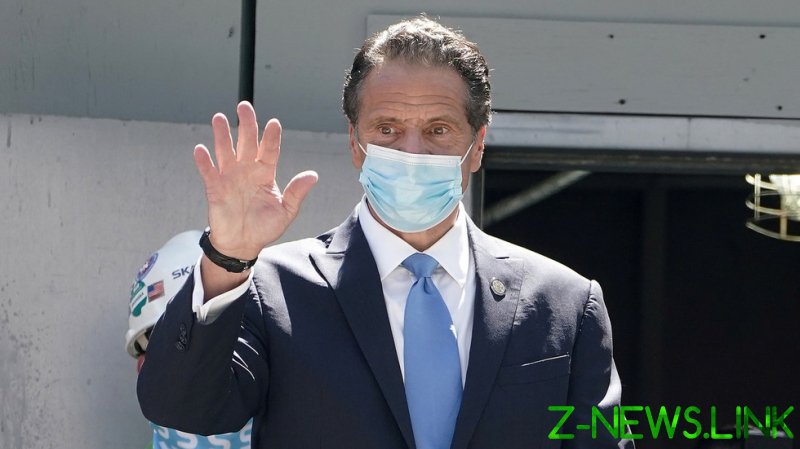 Queens, Brooklyn, Orange, and Rockland counties have all seen recent increases in positive coronavirus cases, identified areas will be the target of “direct enforcement,” ensuring businesses and citizens are abiding by mask mandates, social distancing orders, and other regulations in place in the state.

“Local governments have not done an effective job of enforcement in these hotspot ZIP codes. [New York State] will be doing aggressive enforcement starting tomorrow,” Cuomo tweeted on Sunday after a conference call with members of the press. “As we saw with bars and restaurants, when the state initiated enforcement actions compliance greatly increased.”

The governor added that state authorities are not capable of enforcing compliance “for every jurisdiction,” so if local governments cannot ensure compliance, the state will “close all business activity in hotspots.”

The governor has identified 20 zip codes as containing over 20 percent of the state’s positive Covid cases. Those areas have an infection rate of 4.8 percent, while the overall infection rate in the state is below one percent.

Cuomo also warned he will shut down schools that are not doing more testing than is currently being done.

Despite Cuomo’s insistence on using his authority to enforce Covid regulations on “local governments,” the governor has been resistant in the past to the federal government doing essentially the same thing to his state.

After President Donald Trump announced in March he was considering a travel ban on New Yorkers considering the surge in cases there compared to most other states, Cuomo pushed back on the idea of “physical lockdowns” on parts of his own state.

“I don’t believe that any federal administration could be serious about physical lockdowns on parts of states across this country,” he said. “I don’t believe it’s legal. It would be economic chaos.”

Back then, Cuomo called a potential quarantine a “federal declaration of war.”

The president later revealed a quarantine would not be necessary and a “travel advisory” would be issued instead.

New York City Mayor Bill De Blasio also announced on Sunday he is seeking the governor’s approval to shut down schools and non-essential businesses in nine zip codes in Brooklyn and Queens neighborhoods where there has been an increase in positive cases.

“We’re having an extraordinary problem – something we haven’t seen since spring,’’ the mayor told reporters.