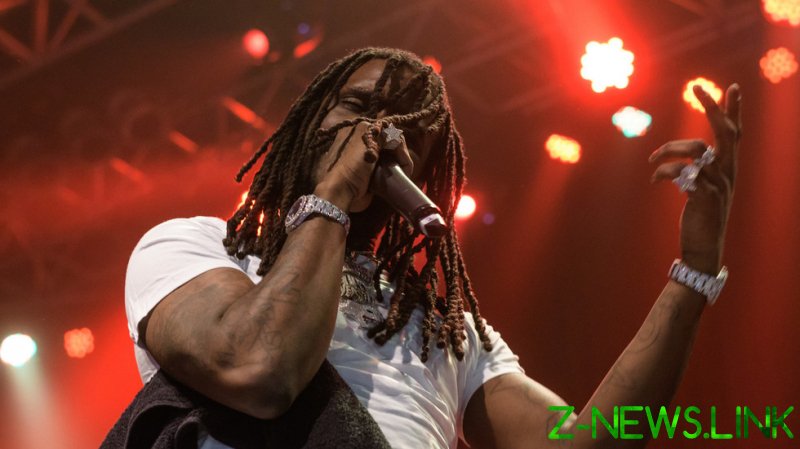 Rap music that glorifies gun violence, killings and retaliations should have no place on social media, New York City Mayor Eric Adams declared on Friday, saying that he would meet with Big Tech representatives to ask them to crack down on “drill rap.”

As he declared a war on drill rap – a music genre that originated in Chicago in the early 2010s before spreading to New York – Adams revealed that he was not a connoisseur of the local rap scene. He admitted that he “had no idea what drill rapping was” until recently and had to ask his son to debrief him.

“He’s sent me some videos, and it is alarming,” the mayor said, adding that he would “bring in” the social media companies to “show [them] exactly what has been displayed” on their platforms that prompted his concern.

Adams went on to draw parallels between the apparent tolerance of the social media sites to violent rap and the swift action taken against former US President Donald Trump, who was barred from Twitter and Facebook following the US Capitol riot in January last year.

“We pulled Trump off Twitter because of what he was spewing. Yet we are allowing music [with] displaying of guns, violence. We allow it to stay on the sites,” Adams said. In addition to enlisting the help of social media in his crusade against the dark music genre, the mayor said he also hopes to find support from the best known drill rappers themselves.

“We have a meeting set up, and we’re going to really bring in the rappers and show how this is impacting [the communities] and is causing the loss of lives of young people like them.” 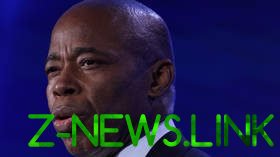 Adams’ push for censorship comes after two young “drill rappers” were killed in the city in the span of just a few days. Last Tuesday, Tahjay Dobson, 22, was gunned down in his home neighborhood hours after he signed a record deal. Last Sunday, another drill rapper, Jayquan McKenley, 18, was killed after he left a recording studio in Brooklyn.

Adams, who is a former police officer, rose to power on the back of a campaign focused on combating rising gun crime in New York City.