Independent film production company Fright Meter Films shared a modest teaser of his horror film “Stirring”, which is clearly related to the Christmas holiday. At least, it hints at the background tune of “We Wish You a Merry Christmas”, in this context, sounds pretty creepy. Put the tape Director Troy Escamilla, he also wrote the script. Starring big names not there, but the experience of genre cinema the actors have. Helen UDI, for example, starred in “the Dead zone”, and brink Stevens – “Vampires vs zombies”. However, he notorious the movie gives the impression that most of the caste is picked up directly from the street, so there is nothing surprising. The more brief synopsis:

See also:  Ivan Reon vs aliens and their own fears

The students had organized a Christmas party in the Dorm with a dark past, become victims of a bloodthirsty killer dressed as Santa Claus.

However, if the teaser is something you are hooked, you can support the filmmakers by visiting the official page in Facebook. 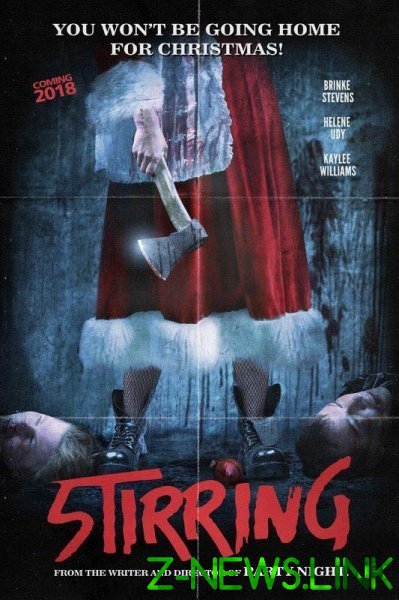