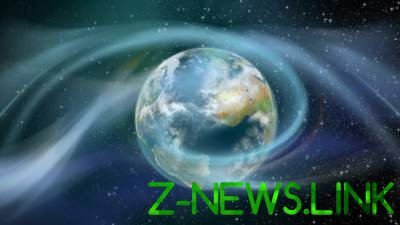 You need to know.

This was announced by the head of the center for space weather of Institute of terrestrial magnetism, ionosphere and radio wave propagation of Russian Academy of Sciences Sergei Gaydash.

“A storm like the one being finalized now, will be repeated in the new year’s eve. It will be a small storm like this,” said he.

See also:  Scientists have discovered how appeared on Earth oxygen

According to the scientist, such natural phenomena occur every 27 days, so the forecast is based solely on repetition.

He explained that on the night of December 31 to January 1, the Sun makes one rotation around its axis and again turn to the Land of the coronal hole, which caused the current storm.

See also:  Vera Brezhnev "lit up" on the cover of Russian gloss

The expert noted that disturbances in magnetic field is to be feared only people suffering from chronic diseases. It can also affect the operation of sophisticated equipment.