Receptive to the sounds of the monsters? The post-Apocalypse? Deaf girl? Somewhere I recently saw…) (C)

Yes, the synopsis of the movie “Silence” (The Silence) is suspiciously reminiscent of the recent hit “Quiet place”. That’s just “Silence” based on a novel by writer Tim Lebbon, and the book was published usche in 2015, so if we suspect someone of plagiarism, it is likely the creators of “quiet places”.

The sad news is that to check out the movies we will be able now not earlier than in December as previously announced dates of world and Russian premieres have moved for several months.

What can we expect from “Silence”?..

Cavers have revealed an ancient cave in Moldova, thereby releasing the freedom of a strange translucent creatures, is most similar to bats. Creatures are blind and are guided only by the sound, moving quickly on their leathery wings and multiply quite quickly, and soon spread throughout the whole planet. And, of course, they are very bloodthirsty. In the center of the story is a deaf teenage girl. She and her friends have to survive in a relentlessly changing world.

The Russian premiere is now scheduled for 6 December 2018. 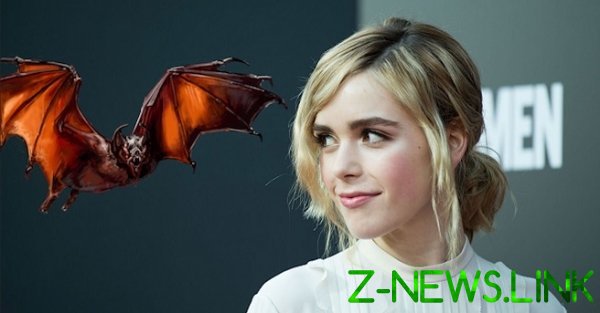