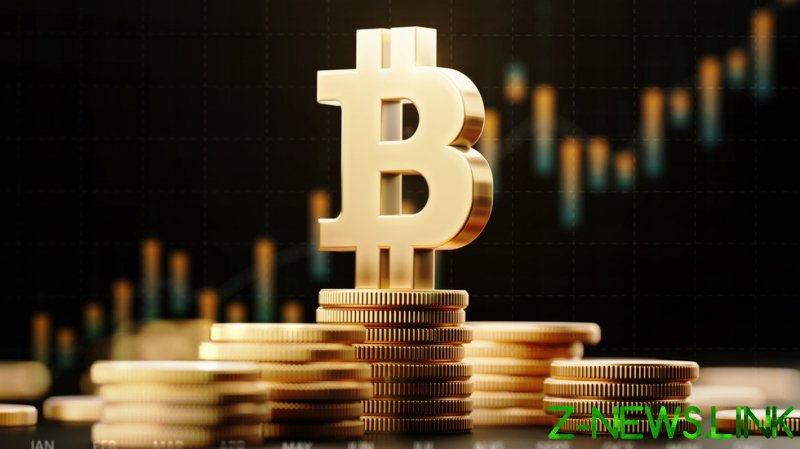 The digital currency added over six percent to its value in the last 24 hours, according to data tracking by CoinDesk. It was beating its own records almost on an hourly basis on Saturday, finally jumping to a new historic high of $31,509.

The cryptocurrency started last year at less than $7,000 and tumbled below $5,000 in March, before starting its current rally. Most of the gains were seen in the last couple of months, shortly after PayPal announced bitcoin and cryptocurrency support. In December, the token gained almost 50 percent, marking its biggest monthly advance since 2019.

The massive bull run was driven by growing interest from institutional investors, with some considering it as a hedge against the weakening dollar. It has also been touted as “a form of digital gold,” while legendary investor Stanley Druckenmiller said that he expects the token to “work better” than his position in the all-time safe-haven asset.

However, skeptics still say that the cryptocurrency has a speculative nature, while regulatory actions could be the main concern for the crypto market this year. Such regulatory actions crushed the price of one of the major cryptocurrencies, Ripple’s XRP, at the end of 2020. The Securities and Exchange Commission (SEC) in the US sued the company in December, forcing exchanges to remove the token and causing a massive sell-off.