New US strategy seeks to arm Japan against China 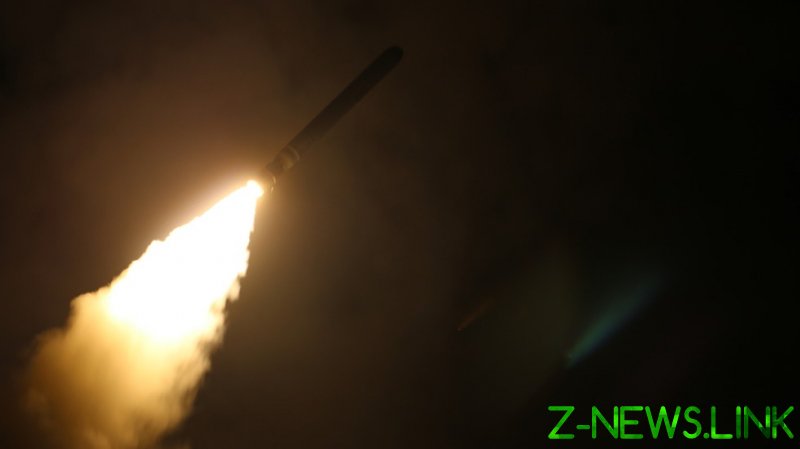 None of the US allies in the Pacific are currently willing to host intermediate-range missiles, says a new report by the RAND corporation, a think-tank tasked with developing strategies for the Pentagon. Instead, its author advises, Washington should encourage Japan to develop a missile arsenal of its own in order to threaten Chinese ships.

Within days of the US pulling out of the Intermediate-Range Nuclear Forces (INF) Treaty in August 2019, the Pentagon revealed it was working on previously banned missiles and wanting to station them somewhere on the Pacific rim. As RAND analyst Jeffrey W. Hornung points out, that seems to be easier said than done.

In the report, which RAND publicized on Monday, Hornung argues that “the likely receptivity to hosting such systems is very low as long as current domestic political conditions and regional security trends hold,” pointing specifically to Thailand, Australia, South Korea, the Philippines and Japan.

So long as Thailand has a “military-backed government” that “shows a propensity to pursue closer ties with China,” the US wouldn’t want to base missiles there – and the Thai would be unlikely to accept if asked – Hornung said. 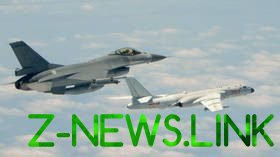 READ MORE: China pushes back against the US in the Pacific

The Philippines are also “extremely unlikely” to accept US missiles. Even though “the Philippine public and elites generally support the United States and the alliance, President Rodrigo Duterte has pursued policies that negatively affect ties,” Hornung wrote.

According to the report, the government of South Korea (ROK) also has ties to China and is susceptible to Chinese pressure, with Seoul “highly unlikely” to consent to hosting US missiles amid “a general deterioration of US-ROK relations.”

While Australia seems like a good candidate, especially after the 2021 AUKUS submarine pact and other developments, Canberra is known for “historical reluctance to host permanent foreign bases.” Australia is also just too far from China for the ground-based intermediate-range missile systems (GBIRM) to be effective.

Even Japan, which is willing to “bolster its own defense capabilities vis-à-vis China,” is reluctant to accept any increase in the US military presence or “deploying weapons that are explicitly offensive in nature,” the report notes. 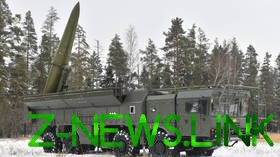 Any US strategy that relies on an ally permanently hosting GBIRM “would face serious risks of failure due to an inability to find a willing partner,” Hornung writes.

Instead, he argues the US should “help Japan in its efforts to develop and deploy an arsenal of ground-based, anti-ship standoff missile capabilities,” which could eventually lead to Tokyo being willing to deploy anti-ship cruise missiles with longer ranges.

“Although these missiles still would not be capable of deep strikes into China, if they were deployed on Japan’s southwestern islands or even Kyushu, they would be able to cover ship movements in the Taiwan Strait, the East China Sea, and some of China’s east coast, thereby extending the range at which Chinese assets could be held at war-planning risk and potentially contributing to a maritime interdiction mission in the Taiwan Strait,” the report concludes.