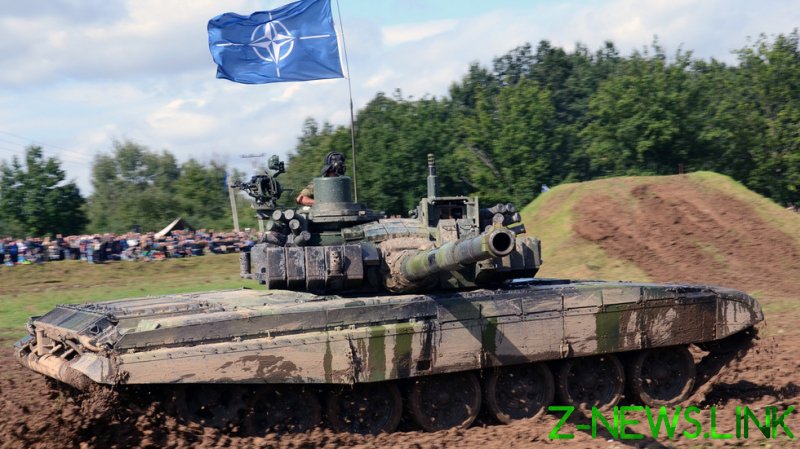 Drawn from the Pentagon’s $3 billion Ukraine Security Assistance Initiative, the package “represents the beginning of a contracting process to provide additional priority capabilities to Ukraine,” Defense Department spokeswoman Sabrina Singh told reporters. Under the USI, the Pentagon purchases arms and equipment for Ukraine directly from weapons companies and suppliers.

Included in the package are 45 refurbished Soviet-era T-72 tanks, purchased by the US and the Netherlands from the Czech Republic. Funding is also provided to refurbish the US’ antiquated HAWK anti-air missiles for use by Kiev’s forces, and to repair 250 M1117 armored vehicles, in use by the US since the 1990s.

The US has given Ukraine more than $18.9 billion in military aid since President Joe Biden took office in 2021, or more than three times the country’s pre-conflict military budget. Biden has set aside more than $65 billion for economic and military aid to Ukraine since Russia’s military operation began in February, and Congress is expected to pass another mammoth aid bill before its new term begins in January, potentially coming to $50 billion.

Russia has warned that this influx of Western weapons, which is doled out in near-weekly packages, will prolong the conflict in Ukraine and worsen the final terms for Kiev, while making the US and its NATO allies de-facto participants.