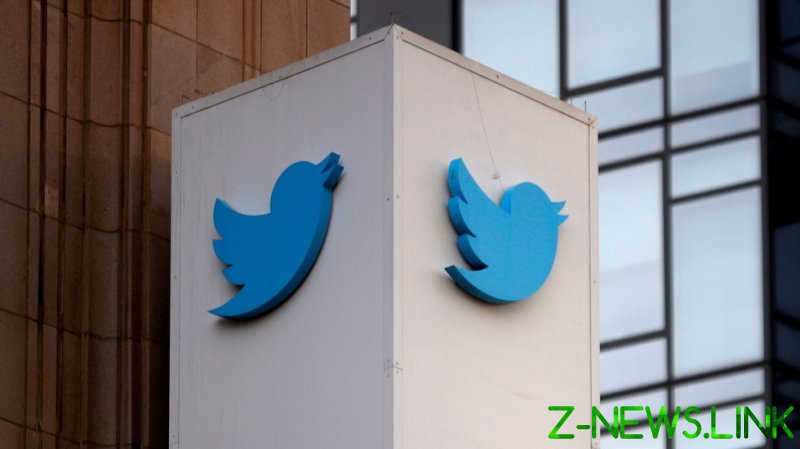 Three senior execs – head of engineering Michael Montano, chief design officer Dantley Davis and “head of people” Jennifer Christie – will step down sometime before 2022, the Washington Post reported on Friday, citing company sources and an email to employees from Agrawal. The reshuffle was motivated, in part, by the new CEO’s desire for “operational excellence,” the outlet added.

The changes will largely affect Twitter’s tech, revenue and consumer divisions, with Nick Caldwell, Bruce Falck and Kayvon Beykpour set to take over each department, respectively.

As design lead, Davis reportedly created some friction in the workplace, with the New York Times describing a “tough love” approach that didn’t always go over well with co-workers. A spokesperson for Twitter told TechCrunch that his departure was driven by a desire to shift the firm’s model “around a structure that has one lead manager supporting a key company objective.”

Dorsey, a Twitter co-founder, announced his resignation somewhat abruptly on Monday, passing the chief executive spot to Agrawal, who had previously served as the company’s top technical officer since 2017. He noted that he would remain on Twitter’s board of directors until “May-ish” to help the new CEO learn the role, and argued that, in order to grow, the platform should not be permanently bound to its original creators.

Agrawal, like Dorsey before him, has already garnered a significant crowd of detractors, amid concerns he will push the company in a more censorious direction. Elon Musk, among the CEO’s most high-profile critics, even jokingly compared him to Stalin amid rumors that Dorsey may have been under pressure to resign, while American conservatives dug up some of Agrawal’s old tweets, blasting them as racist and anti-religion.