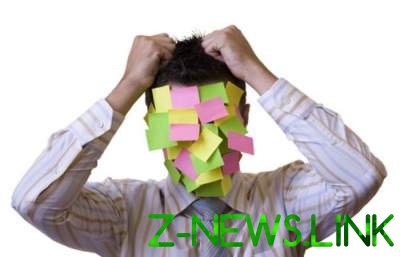 Failure as he is.

Over the last thirty years the development of new technologies has led to the emergence of many new products. Breakthrough pace of innovation has forced many technology companies to take more risks. Sometimes these ideas were ahead of their time, and people just were not ready for innovation. Give examples of similar failures of new technologies. 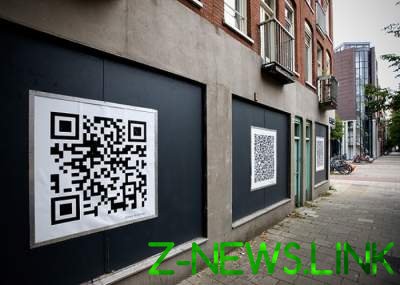 QR codes were supposed to be a technological miracle that would produce a revolution in the sales of goods to consumers. Unfortunately, the inconvenience in use of codes and requirements for permanent connection to the Internet has led to the fact that QR codes simply ceased to pay attention. Although today there are such codes on many products, nobody uses them. 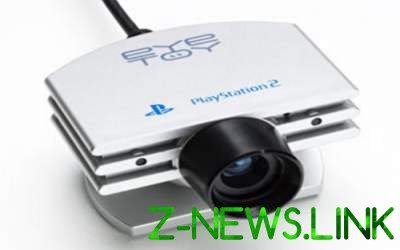 When the Playstation EyeToy was released for the Playstation 2 in 2003, the webcam just started to become popular. No one understood what could make such a device. And compatible games for it was only a couple of pieces. 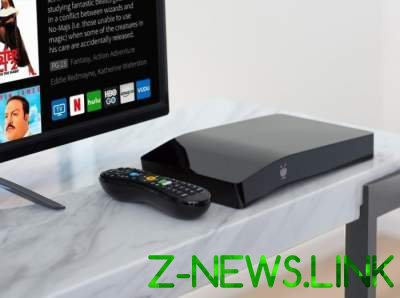 Although TiVo has created an excellent brand marketing, the company has not understood the client or the industry in which she worked. Instead of working with the cable companies, she worked against them. Total was that people did not “bother” and continued to use the consoles DVR that they provided the cable company, instead of having to go to the store and buy a TiVo. 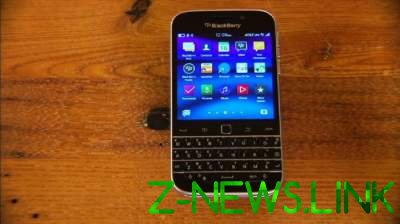 For some time Blackberry was a great smartphone in the market. But most people who used it were business people. As soon as the iPhone came out that attracted the average consumer, Blackberry suddenly began to look like ancient technology. Since the company does not expect such changes in the market, its products ceased to be of interest to the consumer. 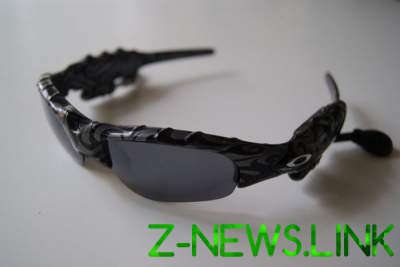 In 2004 Oakley’s released a combination of sunglasses and Mp3 player. Sometimes combining two different devices can be an excellent product. Unfortunately, due to poor sound quality and questionable design, Oakley THUMP clearly not among them.

MapQuest started out as one of the main online maps, which can be opened in the browser. But over time Google Maps has surpassed the project throughout, including the performance and API coverage. 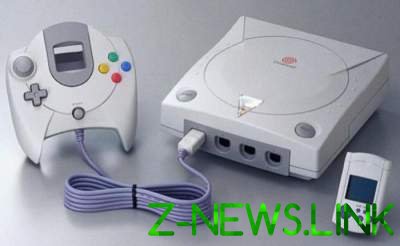 After the terrible Sega Saturn, Sega decided to return to the market. The Dreamcast came to market quite impressively, accompanied by mass advertising, but design flaws, financial problems and the upcoming release of Playstation 2 “buried” in the console. 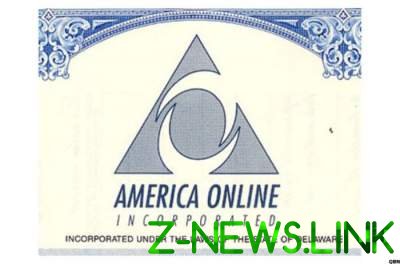 America online or AOL was the largest ISP in the United States. The company’s success made it a corporate giant, but the merger with Time Warner and the inability to keep up with the technology of broadband has led the company to collapse. 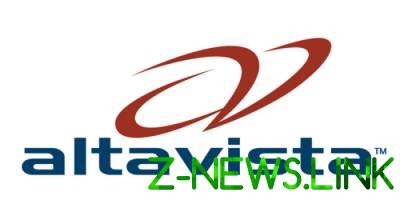 AltaVista is a perfect example of just a huge failure. Initially the project was similar to Google, and two years before him. It has indexed the entire network, caches it, and he could even recognize the names. But nobody thought it was possible to monetize a search engine, and its owner, the company Compaq, not seen in the search engine of the future. After AltaVista resold several times, in the end it was closed by Yahoo.

It was assumed that Google Wave will become the new means of communication for Internet users, combining email, social networking and instant messaging. At that time around it was a lot of hype, but never “took off” because it was too crowded with various functions, had no consumer appeal and did not enjoy the support of users. 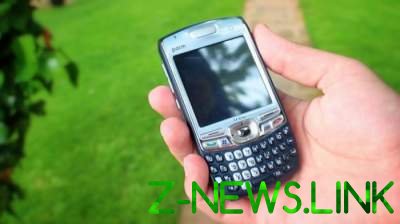 In 1996, the Palm Pilot has enjoyed a deserved success on the market for personal organizers. However, years later, when it became popular smartphones that could perform all the functions of organizer, Palm was never able to fit into a new market with its smartphones, including the Palm Treo.

See also:  The lives of people in different parts of the world through the eyes of a National Geographic photographer. Photo 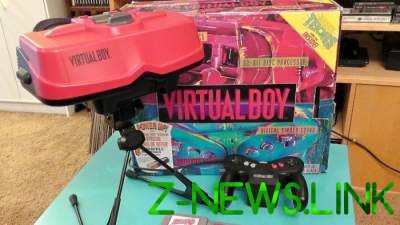 Today the attempt of Nintendo to make virtual reality in the 90-ies already considered a legend. But VirtualBoy was faced with a complete disaster. For this device were not good games, its use caused eye strain and migraines, as well as users find it difficult to play. In the end, it produced only 350,000 pieces VirtualBoy, after which it was removed from the market. 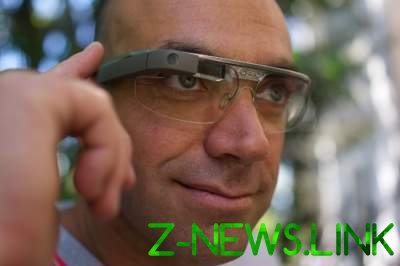 Initially, when Google Glass first came on the market, many believed that these points represent a huge opportunity. However, after many years of development, the technology has not “soared”. Due to poor marketing and communication with consumers, the high prices and the lack of programmes for spectacles, Google Glass was essentially stillborn brilliant invention. 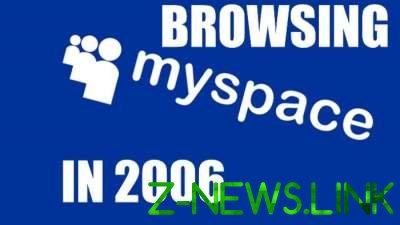 Opened in 2003, MySpace quickly began to be considered the best social network on the Internet. She had the potential to become a dominant force in the technology industry, but when MySpace was sold to News Corp. in 2005, his popularity went on the decline because News Corp didn’t know how to further develop the social network. In 2008, it had been visited Facebook. MySpace has lost 40 million unique visitors in a short period, lost its founders, fired most of its staff and became a relic of the Internet. 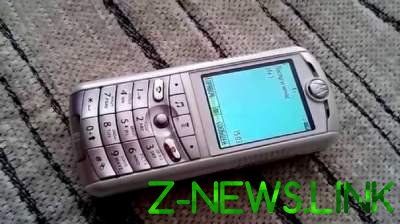 Motorola ROKR E1 was a bizarre combination of Apple’s iPod and Motorola phone. This phone enabled the user to connect to iTunes and use your iPod software. However, the model failed because it was a very long synchronization time and a download limit of 100 songs.