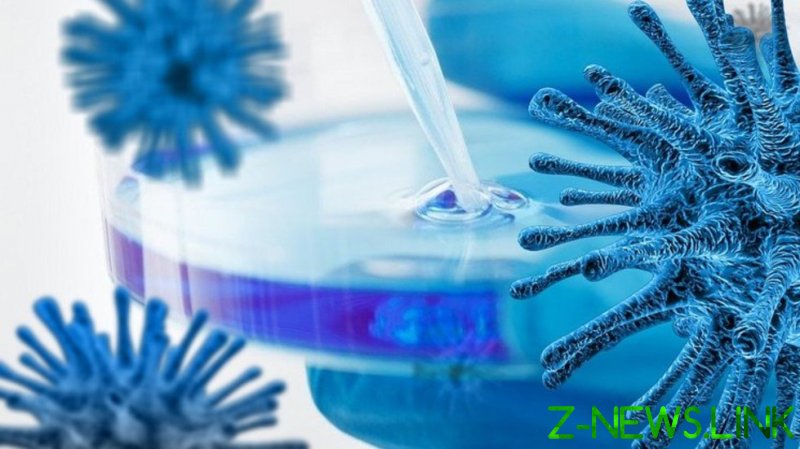 The study, published in Nature on March 8, warns that the current generation of vaccines and monoclonal antibody treatments may lose the arms race against the coronavirus, raising the daunting, open-ended possibility of reinfection unless vaccine rollout is greatly expedited worldwide to prevent further mutations.

The study’s findings are currently being borne out amid the latest results concerning the Novavax vaccine, which reported a 90 percent efficacy rate against the UK variant but only 49.4 percent efficacy in combating the South African variant.

“Our study and the new clinical trial data show that the virus is traveling in a direction that is causing it to escape from our current vaccines and therapies that are directed against the viral spike,” says the study’s lead author, David Ho.

Ho warned that, with continuing “rampant spread” of the virus in certain areas of the globe, humanity “may be condemned to chasing after the evolving SARS-CoV-2 continually, as we have long done for influenza virus.”

He called for redoubled mitigation efforts in concert with expedited vaccine rollouts, arguing that time is of the essence when it comes to eradicating the threat posed by the coronavirus permanently, rather than allowing it to mutate and linger indefinitely.

Ho and his team found that antibodies in recipients of either the Pfizer-BioNTech or Moderna vaccines were less effective at neutralizing the UK and South African variants, with a two-fold drop in efficacy in the case of the former, and up to an 8.5-fold drop in neutralizing activity with the latter.

“The drop in neutralizing activity against the South Africa variant is appreciable, and we’re now seeing, based on the Novavax results, that this is causing a reduction in protective efficacy,” Ho says.

The study did not examine the Brazilian variant, which boasts similar mutations in the spike protein to the UK and South African variants.

“The concern here is that reinfection might be more likely if one is confronted with these variants, particularly the South Africa one,” Ho says.