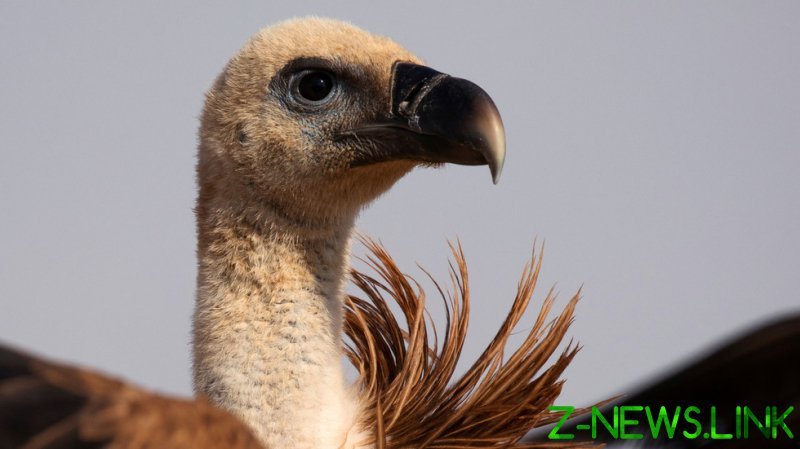 In a recent paper, Robert Driver of East Carolina University and Alexander Bond of the UK’s Natural History Museum, note that many bird names were chosen in the 18th and 19th centuries and reflect the dominant European perspective on science of the time.

The study argues that many of these names are no longer appropriate in the modern world, even adding that some are harmful and offensive in that they are “damaging, racist or bigoted.”

Driver and Bond state that many of the names used today were in fact coined by European settlers and conquerors and consequently saw indigenous names thrown out.

The authors argue that the continued use of some names that are deemed problematic hampers the development of their discipline into a “more diverse and inclusive” one.

While the study notes previous examples of ‘positive’ name changes, it also cites problematic names which are yet to be changed, including the Inca Dove, which although not racist, is “arguably the most ignorantly named bird in North America.” The bird’s migratory path does not take it through lands previously settled by the Incas.

Some of the most common birds in North America, including vultures, flycatchers and robins, all retain European names despite being indigenous to the Americas and not sharing ancestral lineage with their European namesakes, the authors write.

Their paper also notes that the Sora is the only bird in North America which retains a standardized common name from “presumably a North American Indigenous language” – but the exact source of the name has been lost.

While not wanting to be too “prescriptive,” the authors do make several suggestions for tackling the aforementioned challenges.

First, “bodies deciding on English common names must accept that the use of some common names is damaging, racist or bigoted, even if they do not find it personally inappropriate,” they write. Then they must work with groups affected by the inappropriate names to “rectify the harm” and work towards a “mutually agreed solution.”

The paper also urges reform of the wildlife bodies responsible for naming the birds and says the groups must become “more diverse and representative of the communities they serve.”

While some might suggest racist bird names aren’t a top priority in 2021, the topic is being increasingly broached by name-change advocates.

In June, the Washington Post published an article headlined: ‘The racist legacy many birds carry.’ The author, Darryl Fears, claimed that many birds still carry the names of racists, confederates and generally unpleasant, by today’s standards at least, historical figures.