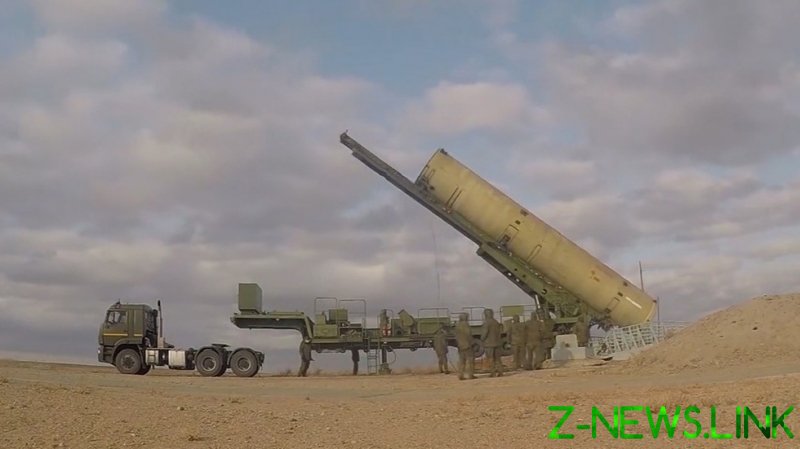 The Russian Foreign Ministry said in a statement that the treaty was formally signed without any amendments or additions, in effect preserving the arms control accord as it currently exists until February 5, 2026.

The Ministry hailed the diplomatic breakthrough as a “cornerstone of international security” and expressed hope that it would “leave behind the trend towards dismantling of arms control and nonproliferation mechanisms,” which have become prevalent during years of “destructive” US policies.

Last week, Russian President Vladimir Putin signed a bill extending the arms control agreement, after negotiations with US President Joe Biden resulted in a five-year extension of the accord.

The treaty was at risk of expiring after the previous US administration under Donald Trump had refused to prolong it without preconditions that were deemed unacceptable to Moscow.

Implemented in 2011, the New Strategic Arms Reduction Treaty (known as New START) limits the number of nuclear warheads, and their delivery vehicles, that the US and Russia are allowed to possess. The agreement is considered virtually the only remaining arms control agreement between the two nuclear powers.