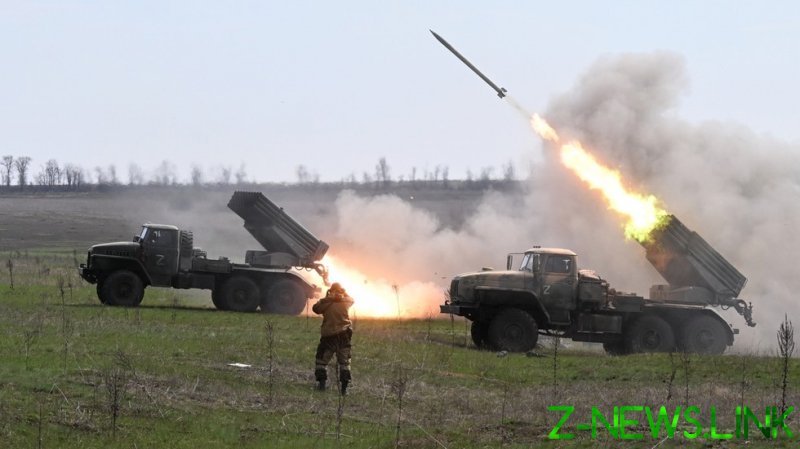 Russia’s military operation in Ukraine is entering a new phase, Russian Foreign Minister Sergey Lavrov has told Indian media. In an interview aired on Tuesday, Lavrov said the goals of the military action in Ukraine had been declared by Moscow from the start, and one of those goals was the capture of the entire territory claimed by the Donetsk and Lugansk People’s Republics as their sovereign territory.

“This endeavor will continue. Another stage of this operation is beginning,” he confirmed. “And I am sure this will be a very important moment of this entire special undertaking.”

There were reports of intensified hostilities in eastern Ukraine late on Monday. The Russian defense ministry reported on Tuesday morning that its troops had delivered artillery strikes at 1,260 Ukrainian military targets overnight, including 1,214 locations where Ukrainian troops amassed their forces.

In addition to the artillery strikes, Russian warplanes targeted 60 military sites in Ukraine, the update stated, including 53 locations with a large presence of Ukrainian troops and military hardware.

Ukrainian President Volodymyr Zelensky announced on Monday that the nature of hostilities in his country had radically shifted.

“We can now confirm that Russian troops have begun the battle for the Donbass, which they have been preparing for a long time,” Zelensky said in a video posted on Telegram on Monday evening. 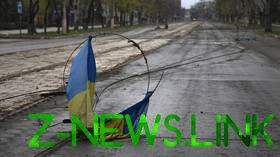 READ MORE: Battle for the Donbass has begun — Ukraine