Supper his name was Morton, and he was obviously a fugitive from the law and corporations Wallace. Can you guess why?

The visual side and the spirit of the short film are very encouraging. It really looks like a return to the dark world of “blade Runner”, where the colored glow of neon trying to hide the ubiquitous mud. It’s crowded, stuffy and smells bad. It is difficult to distinguish human from Replicant, because people are almost lost, if not body, then soul.

By the way, Batista plays perfectly. Who would have thought that Drax the Destroyer maybe drama, Yes?

We will remind, in August, came the first short prequel 2036: Nexus Dawn with Jared Leto and Benedict Wong. Both episodes took Luke Scott, son of Ridley Scott. In the near future promised another short film that tells about the events that occurred before the new “blade Runner 2049” directed by Denis Villeneuve.

The story will continue after thirty after the events described in the first picture. New “running”, the police officer Los Angeles Key reveals the secrets that can plunge society into chaos. Opening Kay forces him to go in search of Rick Deckard, a former blade runner who’s been missing for thirty years.

Russian premiere is scheduled for October 5, 2017. 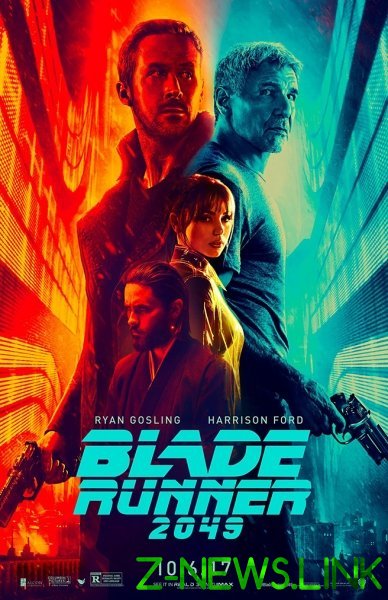