New round of Russia-Ukraine peace talks underway in Turkey 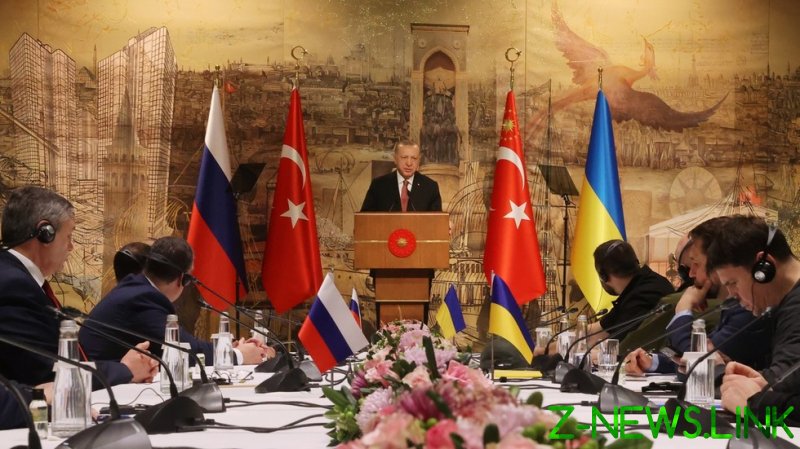 A new round of talks to end the Ukraine conflict began in Istanbul, Turkey on Tuesday morning. Moscow and Kiev have previously held three rounds of in-person talks and further contacts via video link, but the exchanges have failed to yield any tangible result.

“We hope the meetings will be beneficial for both countries and the region, as Turkey is deeply worried about the conflict,” President Recep Tayyip Erdogan said, welcoming the negotiators. He also expressed hope that the summit would pave a way for direct talks between Russian President Vladimir Putin and his Ukrainian counterpart, Volodymyr Zelensky.

Ukrainian Foreign Minister Dmytro Kuleba said on Monday that Kiev expected “humanitarian questions” to be resolved during the talks, adding that “the maximum program is reaching an agreement on a ceasefire.” 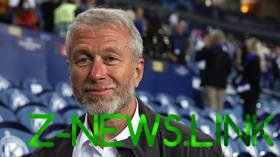 The sides have failed to reach significant progress in resolving the conflict during previous rounds of talks. They did, however, agree to establish civilian evacuation routes from besieged cities, including Mariupol, an Azov Sea port that is completely surrounded by Russian and Donbass troops.

Moscow’s list of demands for Kiev includes the recognition of Crimea as part of Russia, and the breakaway Donbass republics of Donetsk and Lugansk as independent states. The republics broke away from Ukraine shortly after the 2014 coup in Kiev. Crimea voted to leave Ukraine and join Russia in the same year.

Russia also said it was seeking the “demilitarization” and “denazification” of Ukraine.

Moscow wants Ukraine to officially declare itself a neutral country, forever renouncing its bid to join NATO, the US-led military bloc Russia said it views as a threat. Ukrainian officials have said they were open to discuss their country’s neutrality, but demanded security guarantees from the West, as well as from Russia.

Moscow launched a military campaign against Ukraine following a seven-year standoff over Kiev’s failure to implement the terms of the Minsk ceasefire agreements, and Russia’s eventual recognition of the Donbass republics in Donetsk and Lugansk. The German- and French-brokered protocols had been designed to regularize the status of those regions within the Ukrainian state.