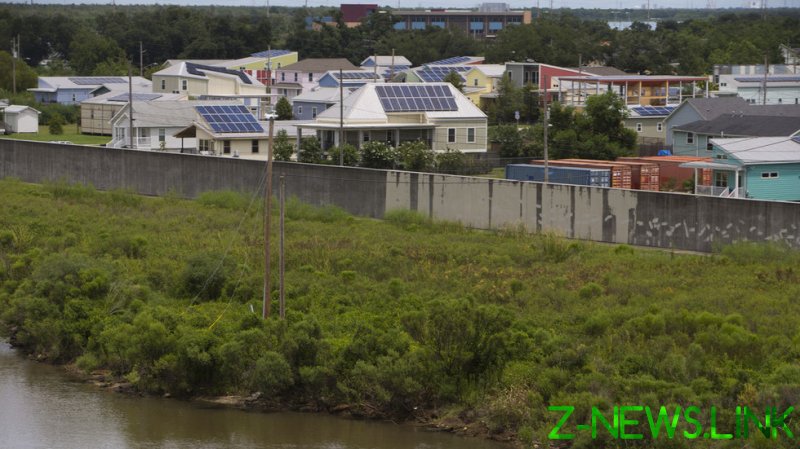 “Now is the time to start,” Cantrell said at a press conference on Friday as she urged New Orleans residents to pack up supplies and leave before the storm hits. She particularly ordered everyone living outside the levee system that protects the area from flooding to evacuate to safer places.

Those inside the levee could also leave of their own volition, the mayor added.

The US National Weather Service said on Friday that the tropical storm, which was about to reach Cuba, was now classified as a Category 1 hurricane, with its winds reaching a speed of 120 kilometers an hour. The Cuban government already issued a hurricane warning for the nation’s western provinces.

Further forecasts said that Ida could turn into a major Category 3 hurricane with winds of up to 193 kilometers an hour when it reaches the US coast. “The forecast track has it headed straight towards New Orleans. Not good,” said Jim Kossin, a senior scientist with the Climate Service.

Louisiana Governor John Bel Edwards declared a state of emergency for the state on Thursday in anticipation of the weather system making landfall this weekend.

“Unfortunately, all of Louisiana’s coastline is currently in the forecast cone,” Edwards said, adding that “by Saturday evening, everyone should be in the location where they intend to ride out the storm.”

Back in 2005, Katrina claimed some 1,800 lives as it raged through an area stretching from the central Louisiana coast to around the Mississippi-Alabama state line. It also caused catastrophic flooding in New Orleans, with some 80% of the city under water.

“Ida certainly has the potential to be very bad,” said Brian McNoldy, a hurricane researcher at the University of Miami. “It will be moving quickly, so the trek across the Gulf from Cuba to Louisiana will only take 1.5 days.”