New name of McDonald’s in Russia revealed by media 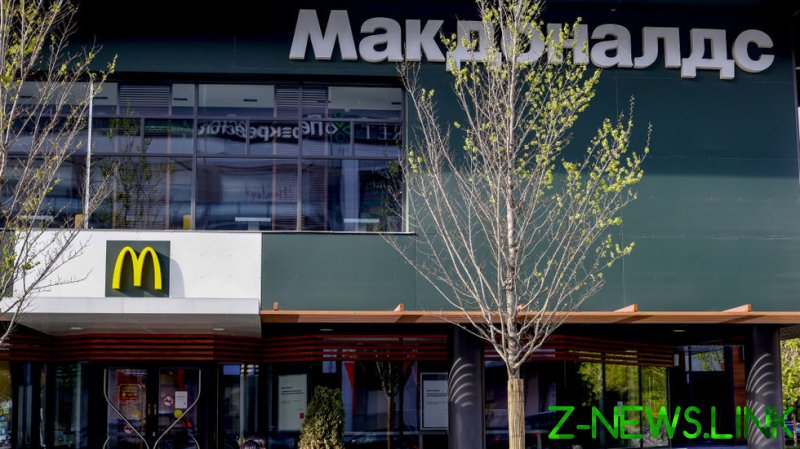 A new name has been developed for the McDonald’s restaurant chain in Russia and will be announced later on, according to Russian media reports on Monday.

Izvestia newspaper reported on Monday, citing an unnamed person with the knowledge of matter, that the Latin letters ‘Mc’ will be used as a sign for the restaurant chain, while M can remain branded. The menu in the restaurants will not change conceptually, the source also said, specifying that the names of the dishes could stay as close as possible to the classic McDonald’s menu.

However, McDonald’s General Director in Russia Oleg Paroyev has told TASS news agency that the worldwide logo – the golden arches of the letter M on a red background – will be removed from the rebranded restaurants.

“The yellow M will not be kept in the restaurant design, that’s 100 percent. The name ‘Mc’ is not even considered,” he said. “Retaining the yellow M is not considered as it clearly indicates affiliation with McDonald’s,” Paroyev explained, adding: “the new enterprise cannot operate under the old brand.” 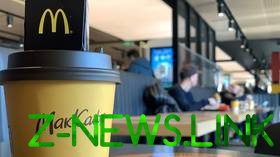 Last week, the US fast-food giant announced that it had agreed to sell its business in Russia to an existing licensee, Alexander Govor. The announcement came just days after the company said it was exiting the country amid Western sanctions.

McDonald’s also said that it planned to start removing golden arches and other signs with the company’s brand. It, nevertheless, indicated that it will keep its trademarks in Russia.

In March, the US company announced it was shutting down its restaurants in Russia and suspending operations, while promising that employees would continue to be paid.

The first McDonald’s in Russia opened in central Moscow more than three decades ago. The company had outlets in 850 Russian towns and cities, employed around 62,000 people, and worked with hundreds of local suppliers.