New king on the block: Microsoft beats Apple as world’s most valuable company 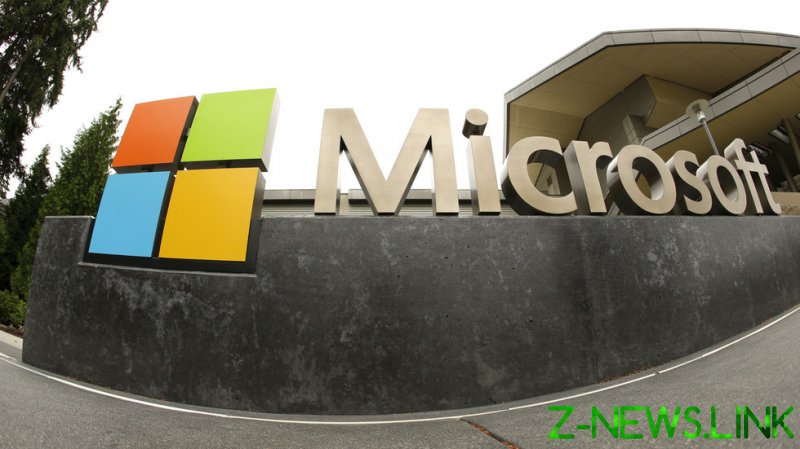 Despite posting relatively strong earnings for its fourth fiscal 2021 quarter this week, Apple sales still plunged some $6 billion in the reporting period amid persistent supply chain problems. The company said it took in revenue of $83.4 billion, a 29% increase year-over-year, but this earnings number came in below Wall Street expectations of $84.85 billion, which led to the drop in share prices. The company’s CEO Tim Cook told CNBC the impact from supply chain constraints may continue to plague Apple during the upcoming holiday sales.

“We had a very strong performance despite larger than expected supply constraints, [resulting from] the industry-wide chip shortages that have been talked about a lot and Covid-19-related manufacturing disruptions in Southeast Asia,” Cook stated. Market analysts say Cook’s warning of more pressure may further hinder Apple’s market performance during the holiday season.

Meanwhile, Windows software maker Microsoft sees a strong end to the calendar year, the company’s forecast published earlier this week states. Still, it also warns that supply chain disruptions may rub off on its performance, affecting Surface laptops and Xbox gaming consoles production.Overall, Microsoft’s shares gained 49% this year, brought about by increased demand for its cloud-based services during the pandemic. Apple’s shares gained only 13% so far.

Apple and Microsoft have been taking turns as Wall Street’s darlings ever since 2010, with Apple holding the title of Wall Street’s most valuable business since the middle of 2020.