Home / Movie / New Jason for Friday the 13th: The Game

New Jason for Friday the 13th: The Game

Later we even allowed to look at a new weapon that came into play from the same film. Now we have an opportunity to consider the face of the new “old Jason”. Well, handsome, isn’t it?

In addition, we will have a map with the house of Tommy Jarvis, and rain, thunder and lightning to the atmosphere. Another would be taught the bots to dance like Crispin Glover! That would be quite awesome!

In short, check my map updates and go further! 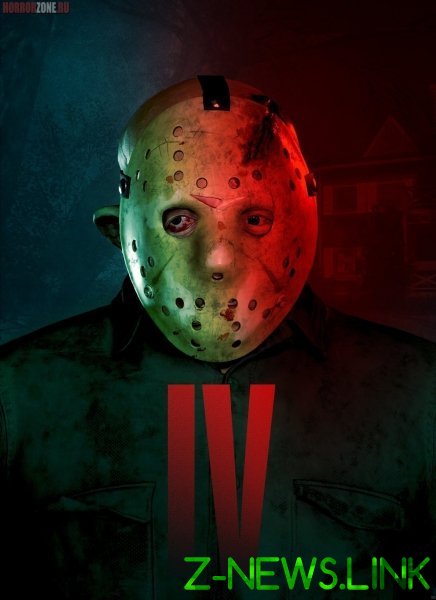